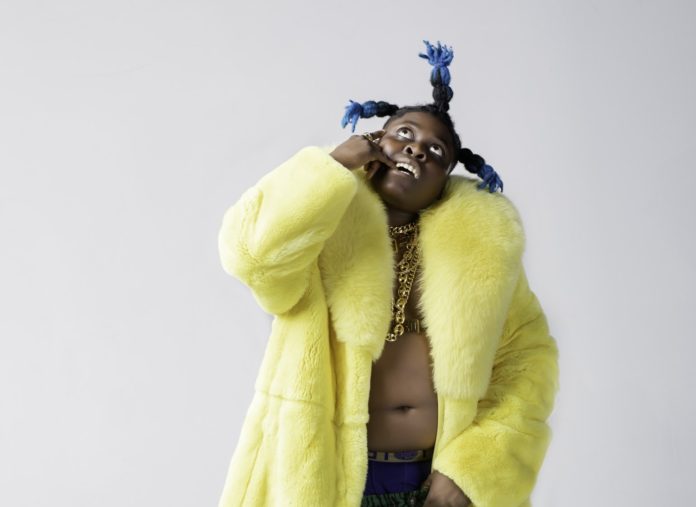 Born in Haiti, raised in the Bahamas and growing up in Miami Florida; Kingg Bucc has a captivating sound offering listeners a wealth of memorable lyrics. Signed to The Crown Recordings, with distribution through Atlantic Records; his world class lyrics, and enrapture tracks will have you wanting to play his songs on repeat. Born on October 28th, this 25 year old is making his stamp into the world of music.

With his new EP ‘Swiper Season’, Kingg Bucc is making it clear that its his time to shine. With unforgettable hooks, and head bopping beats, Kingg Bucc truly has a sound like no other. JaGurl TV caught up with the Miami native at his private EP listening session in Atlanta Georgia for an exclusive interview.

How long have you been creating music for?

Nine plus years. I really started out of high school. Middle school I never thought about it, I was just a lover of music. I just like listening to music.

Where did your musical style come from? Who were some of the influences for you growing up that helped mold you into the artist you are today?

My influences are kind of weird, its like: it will go from ‘thug-ish’ to something that’s not really of the norm for street cats. Like I really love Pac, Biggie, Nas, Jay-Z, and 50 Cent; but I also like Prince, Michael Jackson, Sade, Mariah Carey, you know what I’m saying?

Yes, I definitely get it. How was it in your household? Was that the type of music your parents played?

Every week when my mom come from church she blasting Sade, Janet Jackson, you know the Jackson’s period, she just loves the Jackson’s. She’s a huge Michael Jackson fan.

Where did your love from hip hop come from?

I’m just in love with music. I got into hip hop because my teacher wanted me to, for some reason, it felt like it was the Universe. She told me to do a song about ‘oceanography’; what I felt was kind of weird cause I never did a song period. I was in like 9thgrade. It was a project learning about oceanography in science class. But, for some reason I just felt like “Why she pick me to do a song?”. I didn’t know anything about recording or nothing. So I like downloaded some programs, went to Best Buy, bought some cheap $10 mic and just did it. Came back to school, she loved it. I saw myself construct a whole song from nothing. Not knowing about no music program, no FL studio, no Pro Tools, nothing. I just did my research and taught myself how to put some bars together.

And look at you now, the next biggest star. How do you take that in, with so many people praising you and letting you know what your future is going to be, and to see the steps and actually make a goal for yourself?

It’s amazing, because I never thought I would be in this position. I know some people be like “Yeah, speak stuff into existence,” but you know when you been speaking s*** into existence and it’s not coming to pass you think “Ight, this s*** is just good quotes that just sound good.” But when I got legends telling me “Yo, you fire, you next up” it just makes me go harder man. It just makes me go full force.

Kingg Bucc EP ‘Swiper Season’ will be available on all steaming platforms on Friday, December 6th, 2019. 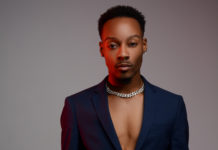