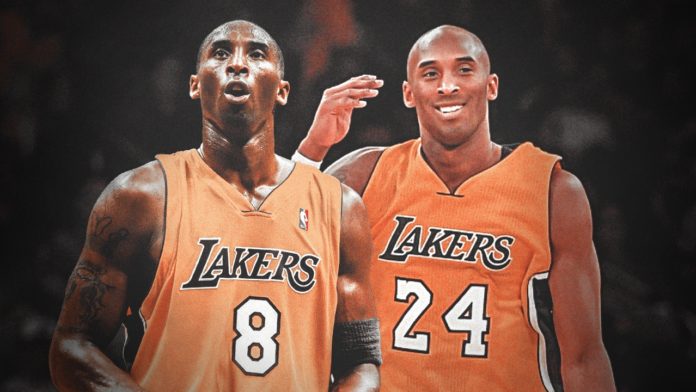 The highly anticipated eight-part documentary about the late, Kobe Bryant, originally titled “Mamba Out “ but renamed to “The Final Ring”, is set to premiere July 5, 2020. The series will be produced by sports media ClutchPoints, a creator of NBA-themed sports videos on various social platforms. The eight-part docuseries will honor the tenth anniversary of Bryant’s fifth and last NBA championship with the Lakers.

“10 years ago, the Lakers captured their 16th NBA Championship led by Kobe Bryant. ‘The Final Ring’ tells the story of Kobe’s last title run with the Lakers and how he solidified his legacy forever,” ClutchPoints tweeted.

“The Final Ring” will focus on the NBA Finals series against the Celtics and allow Bryant’s fan to relive how he became an NBA legend. The docuseries will feature interviews from his teammates and several others from the Lakers’ championship-winning teams.

Fans can view “The Final Ring” on ClutchPoints’ Instagram, Facebook, and YouTube channels. The first episode will premiere this Sunday, July 5 and continue throughout the month.

RIP to the late Kobe Bryant. His legacy will continue forever.