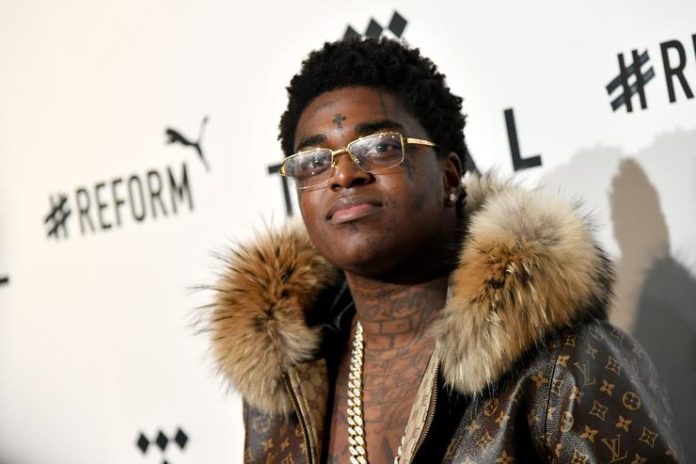 Once Kodak was released, he went on Instagram and gave his fans a sneak peak of the song we know as “ZEZE” featuring Travis Scott and Offset. Today, Kodak came out with the full project that this song is featured on titled “Dying To Live”. The album has 16 songs and features rappers such as Travis Scott, Lil Pump, Offset, and Juice WRLD. Of course Kodak came with hits! But, one song in particular was heartfelt and showed that Kodak cared.

His song “Malcolm X.X.X” is about the young rapper XXXTENTACION, who unfortunately died earlier this year due to gun violence. In the song, Kodak addresses racism as well as gun violence. He combines the name of the well known human rights activist Malcom X, who also died due to gun violence, and the young rapper to compare the two. In the song, Kodak talks about the day of XXXTENTACION death by saying “X was tryna buy a bike and he got gunned down. X was tryna change his life, but he got burned down. X wasn’t ridin’ with no pipe so he got gunned down”. They were friends, and even worked on Kodak’s other album “Project Baby 2” together. As many rappers have done, he pays tribute to the late great rapper in the album.

Keep following @JaGurlTV for more updates on your favorite music!