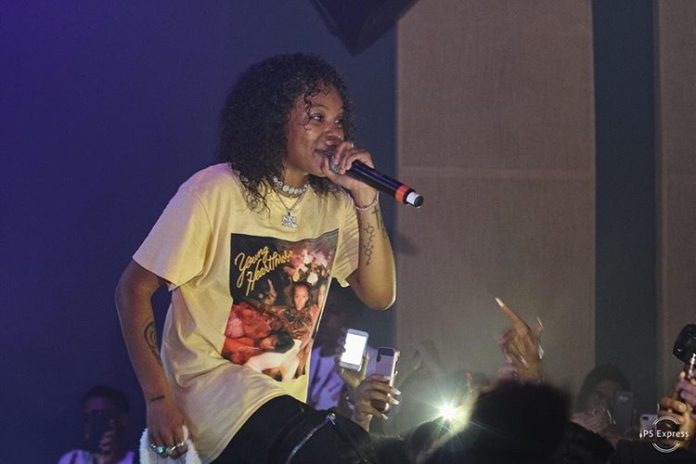 Atlanta native Kodie Shane is slowly shaping the culture and no one can stop her! With her high energy, and rock star mentality, Queer rapper Kodie Shane is breaking down barriers left and right. With her latest album Young Heartthrob, Kodie Shane has taken her talents to the road to headline her second tour.

The Young Heartthrob Tour made a stopped in Atlanta Thursday, February 28th and instantly sold out. “As long they (her fans) feel something, I feel like I accomplished” Kodie stated when referring to her fans experience at her show.

During the show, her fans were singing every song, word for word, full of energy. Kodie even handed out roses to the crowd. “Right now, I’m like a rock star!” Kodie stated.

Many of her fans are wondering what her current relationship is with The Sailing Team. Kodie stated, “I love Yatchy, he took me on my first tour in my life. I can never repay him for that, you know what I’m saying? It’s still gang” after pulling out The Sailing Team chain from your bag.

With a strong personality and drive, Kodie Shane is taking music and live performances to the next level! 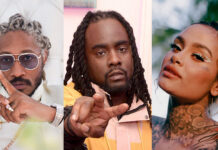