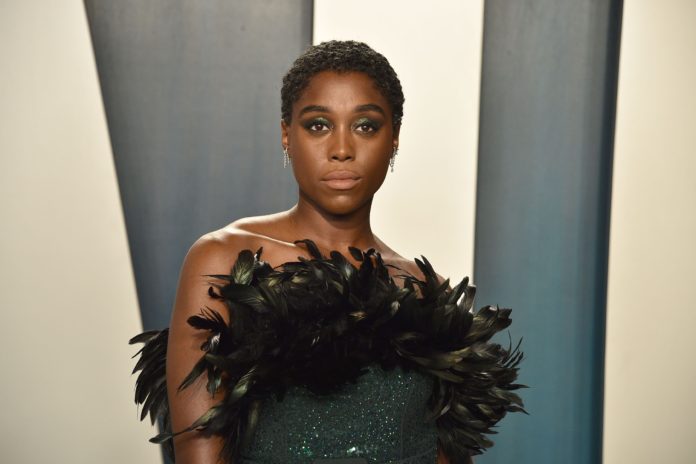 Actress Lashana Lynch will star in the Netflix musical adaption of the 1996 classic feature film, Matilda.

According to Variety, the British star will play Miss. Honey, Matilda’s supportive teacher who encourages the 5-year-old to control her abilities.

The Netflix musical will follow the 1996 film adaption which follows Matilda, whose telekinesis helps her to overcome bullying.

The 2010 stage production “Matilda the Musical” is already a huge success. In 2012, the production won seven Olivier Awards and five Tony Awards in 2013.

Recently the 33-year-old made history when she landed the role of the new 007 in the upcoming James Bond movie, No Time to Die.

In an interview with Harper Bazaar UK, the star opens up about how she dealt with the racial backlash from her 007 role.

“I am one Black woman – if it were another Black woman cast in the role, it would have been the same conversation,” she says. “She would have got the same attacks, the same abuse. I just have to remind myself that the conversation is happening and that I’m a part of something that will be very, very revolutionary.”