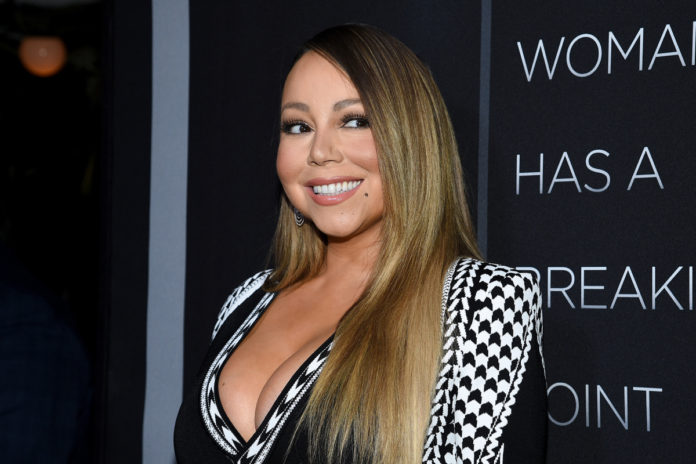 Mariah Carey opened up to five-time Grammy winner, Questlove on his podcast Questlove Supreme about the setbacks and challenges she faced growing up, struggles with racial identity, and navigating in a male-dominated industry that she never discussed.

“I know some people, Ahmir, like to have everybody else’s input and their perspective. But what I wanted was to tell my actual story, which doesn’t begin with, ‘Mariah Carey put out Vision of Love in 1990.’ No, it doesn’t begin with that. It begins [with me] coloring in the ‘wrong’ crayon with a brown crayon for my father, so they all freak out at me.”

The “All I Want For Christmas Is You” yearly chart-topper told Questlove her identity and control issues began with her personal snuggles with hair at a young age because she was half black and did not understand her hair, then being told what to do in the music industry, “there’s a thing where there’s a constant theme [with] being a woman in a male-dominated industry. Then [I was] a woman of color with all this ambiguity and [had] people deciding how they’re going to market me [at the time].”

“This is my actual story. I look at a lot of people that I admired who didn’t get a chance to do that. They may have told their stories through their music and people interpret their stories,“ said Mariah Carey on finally speaking her truth during the podcast.

Part one of Mariah Carey’s Questlove Supreme episode will be dropping today and will cover her residence and past overcome trauma faced including her new memoir that came out in September. The second part will drop this Friday.