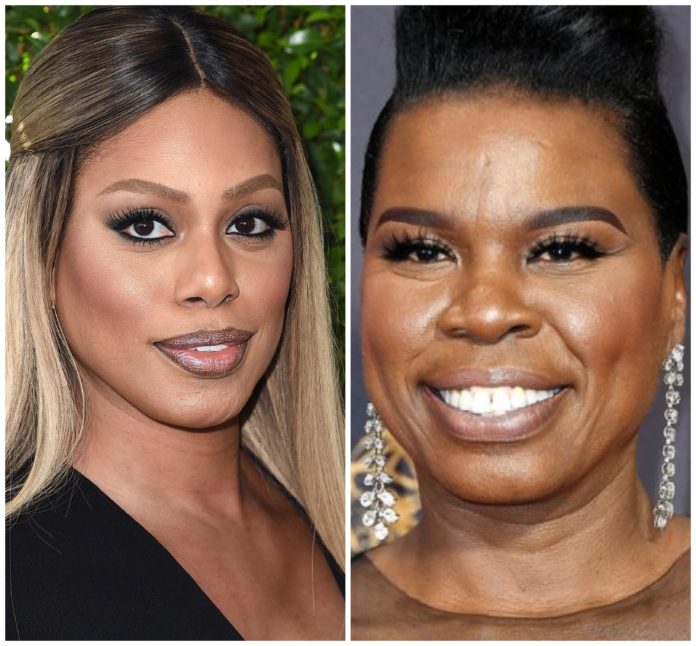 72nd Annual Primetime Emmy Awards nominations has been dominated by some of our favorite women in comedy. It has been announced that Leslie Jones will be joining actress Laverne Cox for the Television Academy’s annual nomination announcements.

“We are honored to have these groundbreaking actors, producers and comedians announce this year’s Emmy nominees — whose extraordinary work has been vital to the evolution of the television landscape this season,” said Frank Scherma, chairman and CEO, Television Academy.

Following the trend of most award shows, this year the event will occur virtually due to the restrictions of the COVID-19 pandemic.

According to Variety, Reginald Hudlin will be the executive producer of the award show, making him the first black man to hold that position. He is known for producing the NAACP Image Awards and received an Emmy Award nomination for Outstanding Special Class Program producing the 88th annual Academy Awards. Guy Carrington, David Jammy, Ian Stewart and Jimmy Kimmel will also join in producing efforts.

“I’m excited to collaborate with this outstanding team as we produce a show that celebrates the best of what we do and reflects this moment in history,” said Hudlin.