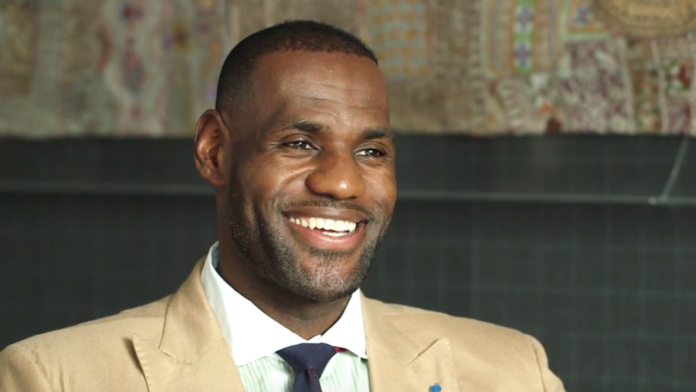 We are winding down to the last 64 days of the 2020 presidential election. This year will be a historic and monumental act of American democracy. LeBron James and the More Than a Vote nonprofit organization are back again. This time they are looking to recruit young people to work the polls in Black electoral districts for November’s general election.

Having more people on staff is meant to help prevent major challenges like minority communities faced in June’s primaries. Long lines, issues with voting machines, and a shortage of poll workers made national news as voters were outraged about their voting conditions.

“A lot of people in our community, in the Black community … one, don’t want to vote because they don’t believe their vote counts two, don’t know where to go and vote,” said James. “They are basically suppressed so much that they were like, ‘I’m not going anyways because it doesn’t even matter. ‘Cause no one cares about us, no one cares about our opinions, or cares about who we’d like to have in office.’”

The group’s primary goal is to combat voter suppression “By educating, energizing, and protecting.” With this initiative, they are accomplishing the goal they so desperately want to reach.

“These commitments follow months of close collaboration around designing a safe and healthy environment to restart the NBA season, providing a platform to promote social justice, as well as creating an NBA Foundation focused on economic empowerment in the Black community,” read a joint statement released by National Basketball Players Association Executive Director Michele Roberts and NBA Commissioner Adam Silver. “We look forward to the resumption of the playoffs and continuing to work together — in Orlando and in all NBA team markets — to push for meaningful and sustainable change.”

The recruiting process will begin in the next couple of weeks through paid advertising and corporate partnerships to motivate people to join the movement.