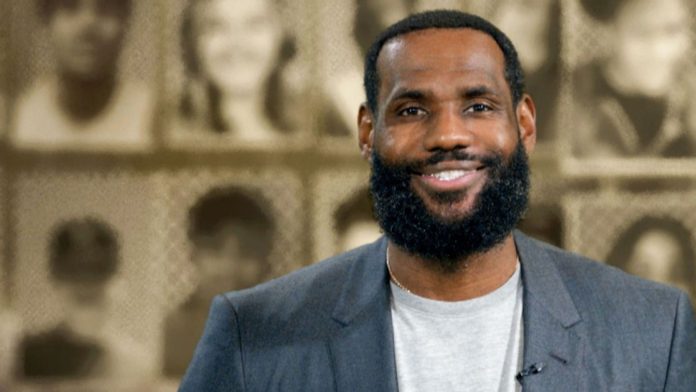 More Than A Vote is an organization created by Black athletes and artists to combat systemic, racist voter suppression by educating, energizing, and protecting our community. This organization is being lead by NBA superstar, Lebron James, to help Floridians with prior felony convictions register to vote in the 2020 election.

The organization is set to donate $100,000 to the Florida Rights Restoration Coalition’s fund to assist Floridians to pay off outstanding fees and fines associated with their felony convictions.

“This is a fight about their constitutional right to vote being denied,” James tweeted Friday.

“We believe that your right to vote shouldn’t depend upon whether or not you can pay to exercise it,” Miami Heat forward Udonis Haslem, said in a press release. “Which is why More Than A Vote is proud to partner with the Florida Rights Restoration Coalition to ensure that formerly incarcerated American citizens — many of them Black and brown — are able to pay their outstanding fines and fees and register to vote in the 2020 election and beyond.”

The NBA and WNBA are executing this project as they prepare for their next basketball season. This will not only give former felons a new chance at life but will also strengthen our democracy during a desperate time of needed change.

According to Ballotpedia, More than one million Floridians with prior felony convictions had their voting rights restored with a constitutional amendment (officially named Amendment 4) passed in November 2018. This allows convicted felons who complete “all terms of sentence” the right to vote.

According to CNN, More Than A Vote has also partnered with Fair Fight, an organization launched by Georgia Democrat Stacey Abrams that advocates for fair elections.