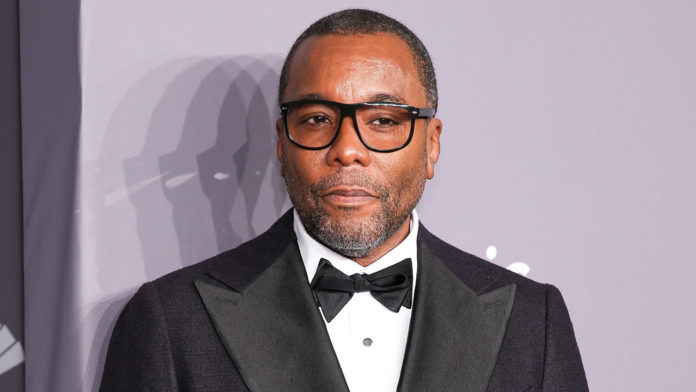 Director, Lee Daniels, is headed to the big screen once again with a new project in the works. It has been reported that The United States vs. Billie Holiday was picked up by Paramount Pictures for a 8-figure deal.

The storyline follows the real life events of Billie Holiday and Harry J. Anslinger, the head of the Federal Bureau of Narcotics from 1930-1963, who tried many ways to silence the singer during the civil-rights movement. According to ESSENCE, “Holiday was ordered stop singing her anti-lynching song, ‘Strange Fruit,’ which served as a call to action for the Civil Rights Movement.” As an act of protest, the singer denied this request which then lead to the target on Holiday’s back created by authorities.

The lyrics may sound familiar to the new generation. That is because “Blood on the Leaves” by Kanye West used Nina Simone‘s 1965 rendition of the song as a sample.

The film is set to make a big statement against the racial injustice system here in America. “I hope The United States vs. Billie Holiday will add to this important conversation by shining a light on systemic racism and social injustice,” said Daniels. “I also feel that in this time of great reckoning, it is essential we celebrate the life and artistry of an unsung civil rights warrior, Billie Holiday.”

This film came at a a perfect time due to the current climate of the United States. The fight against racial injustice comes in many forms and this is a great was to educate the public on the years of abuse African Americans have endured during this battle. Shout out to Spike Lee for putting this one the big screen!