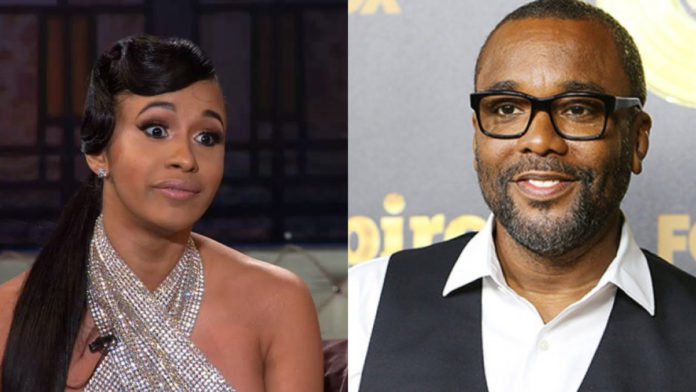 Wait til you read how!

Director Lee Daniels says his selfie video of rap star Cardi B was the reason Mona Scott-Young casted her on Love & Hip Hop: New York! Daniels told TMZ in an interview that Cardi is his current favorite rapper and detailed how they met.

The Bronx native showed up nearly three years ago to audition for his Fox series Star. Though Cardi B was not cast in the show, he says he was amazed by her personality and posted a video of their meeting on his Instagram account.

A video, he credits for the “Bodak Yellow” rapper’s appearance on the VH1 reality show that would propel her into mainstream success.