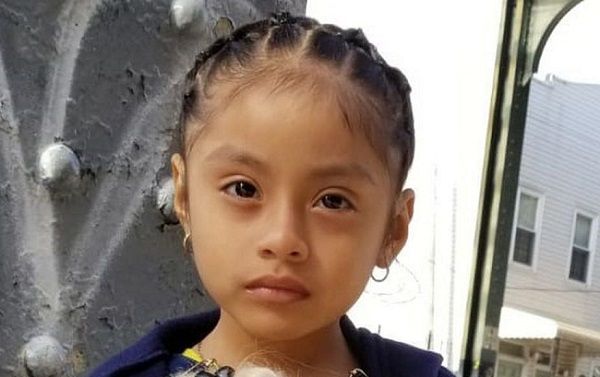 Updates on Justice for Luz Inside…

A heartbreaking story flooded media outlets last week with news of the tragic passing of four-year-old Luz Gonzalez of Brooklyn, New York. Luz was killed by an SUV while standing outside of Heaven Scent Laundry

The young child suffered from severe trauma to her chest and torso and was rushed by medics to Wyckoff Heights Medical center but unfortunately could not be saved. Luz Gonzalez’s mother, Reyna Candia, was with her daughter when she was struck. “She told me, ‘Mommy I lost my shoe,’ ” Candia said. “She went back and grabbed the shoe, and I sat down with her to put (it) on, on the sidewalk.”

Once word hit social media, the tragic story of the untimely death of Luz Gonzalez was and still is circulating the world’ timeline with #Justice4Luz, #JusticiaPapaLuz hashtags. Pictures and videos of the graphic accident has hit the web and it is a horrible sight to see. This is truly a devastating heartfelt lost for Gonzalez’s family.

It was since then released that the driver who struck Luz, “was not aware” that she had hit someone, therefore fleeing the scene and is requesting to speak with the family when the time is right. Police have not charged Maria with a crime for running over the little girl and injuring her 39-year-old mother Reyna Candia, who was bending down and tying the child’s shoe outside Bushwick’s Heaven Scent Laundry when the accident happened.

The Gonzalez family does not believe the drivers claim of not being aware she hit something or someone and is seeking justice for the death of there young daughter. Over  200 neighborhood residents marched to Bushwick’s 83rd precinct demanding justice. Some residents said they plan to gather every day at 5 p.m. for the next nine days in front of the laundromat where the accident happened, then march to the precinct to pray. Gonzalez’s family is making arrangements to have the child buried in their native state of Guerrero, Mexico.