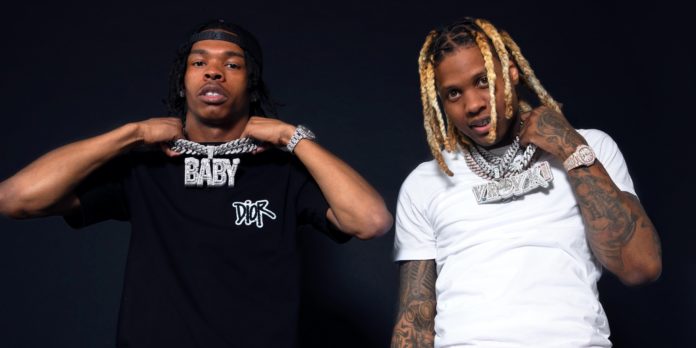 On Monday, Lil Baby announced his nationwide “Back Outside Tour,” which will feature a special guest Lil Durk.

The rappers will be performing hits from the collaborative album, The Voice of the Heroes. Their album debuted at No.1 on the Billboard 200 chart. The tour will kick off on September 1st in Mansfield, MA at the Xfinity Center. The tour will stop in New Orleans, Phoenix, Los Angeles and Brooklyn before wrapping up in Palm Beach, FL.

Tickets go on sale this Friday, June 25th at 10am on LiveNation.com.