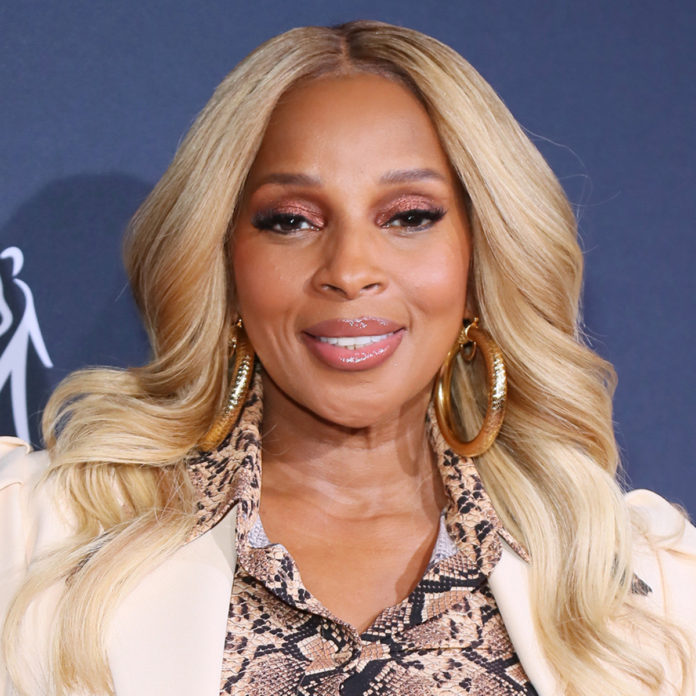 Mary J Blige reflects on her trauma-stricken childhood in the new Amazon Prime documentary My Life, which premieres on June 25th.

The R&B songstress expressed the challenges with reliving such hard moments on screen.

“To go back and actually show them where the pain came from, it was heavy,“ The singer explained to ET’s Kevin Frazier. ”But it was nothing because those are my fans. In order to do a My Life documentary, you have to go back and show people what happened, you know? Why it happened and where did all this pain come from.”

Blige reflects not only on the pain she felt during her childhood but how her whole family was in turmoil.

“Just speaking about all of that and how my mother was single and she was trying to raise us, and she was being hurt,” the “Thick of It” singer adds. ”And she was in pain. And we all was in pain, but we were trying to survive without everyone knowing we were in pain.”

Mary J Blige’s new documentary will dive into her early days in the music industry, childhood traumas, and the construction of her iconic sophomore album, My Life, released in 1994. The doc will be directed by Oscar-winning filmmaker Vanessa Roth and include appearances from Taraji P Henson and Alicia Keys.

Watch the trailer below.