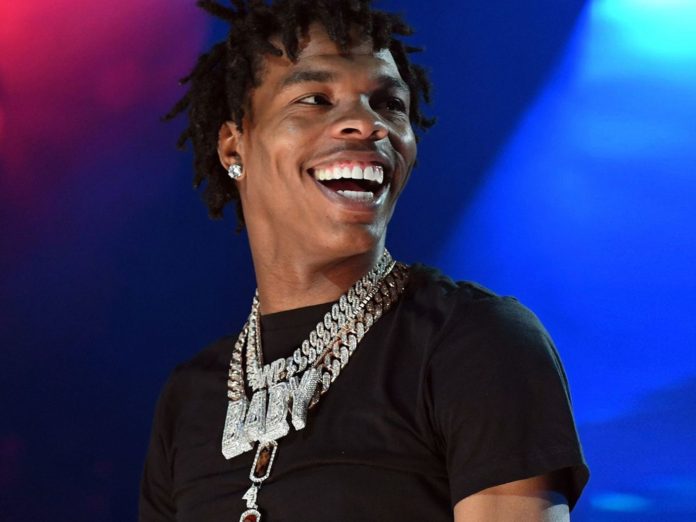 On Friday (June 18th), Lil Baby bought out the entire inventory of sneakers at Footlocker in Atlanta to give back to the community.

A member of the “My Turn” emcee entourage captured the scene as the entire staff of store employees exited the store carrying bags filled with boxes of sneakers.

Once the Atlanta rapper’s act of kindness went viral, the rapper took to Instagram to tell his followers the intent behind his actions.

“The Hero” aka #LilBaby Buys Whole Shoe Store To Bless The Hood 👟💯 pic.twitter.com/p48FJzXevW

“Buying shoes ain’t what I mean by saving communing or giving back!!” The rapper explains. “That was some shit ‘cause I seen a lot of them had on flip flops. When I say save [my] community, I mean centers, programs, jobs. You can’t imagine the s— I don’t post…”

Throughout his career, the rapper has expedited acts of charity. Last year, he announced that proceeds from his hit single, “The Bigger Picture,” will be donated to supporting Black Americans.

“I got $1.5 million dollars to donate off of ‘Bigger Picture,’ I want the money to go where it’s needed,” he tweeted. “I don’t want to donate to just any organization, but I will be letting my Fans kno exactly where ‘the money goes. Lawyers, bonds, playgrounds, jobs, youth activities, things that WE can really benefit off of.”

A portion of the $1.5 million went to Birmingham Alabama’s Winter Warm Wishes Coat Giveaways to help donates over 1,000 winter coats to families who needed them.