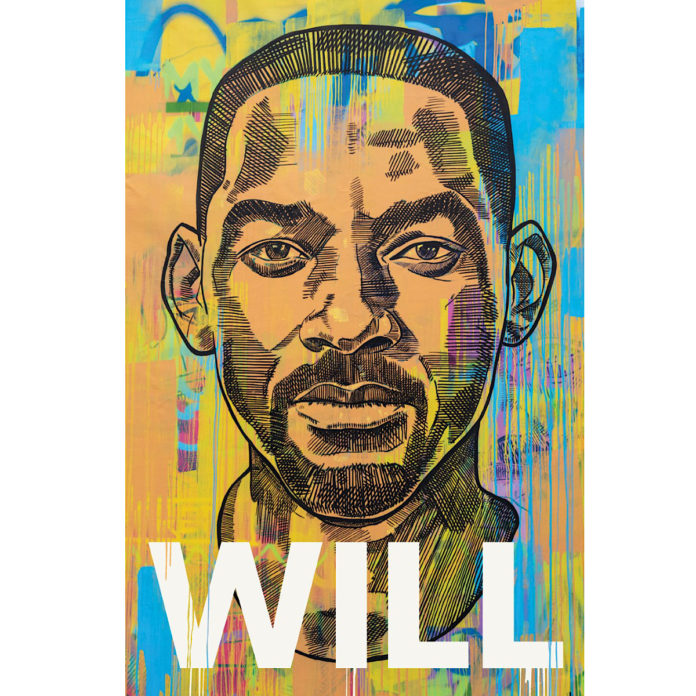 Will Smith went to IG to drop some big news to fans. It has been announced that Smith will be releasing a memoir simply titled, WILL.

Fans got a first hand look at the book’s cover art. The cover art, created by New Orleans-based visual artist Brandan “BMike” Odums, shows a colorful portrait of Smith. The image “belies the depth of the canvas, which was crafted by repeatedly layering imagery of the actor from various stages in his life, from childhood to present,” according to HypeBeast. The process can be seen in the video below.

The content of WILL, co-written by Mark Manson, will focus more personal accounts of his life like his journeys in TV, music, and film industries. We will understand his life and how he peaked at success by becoming a household name.

Slated to release through Penguin Press on November 9, 2021, WILL will debut in 113 countries simultaneously. The book is available to pre-order at the actor’s website.