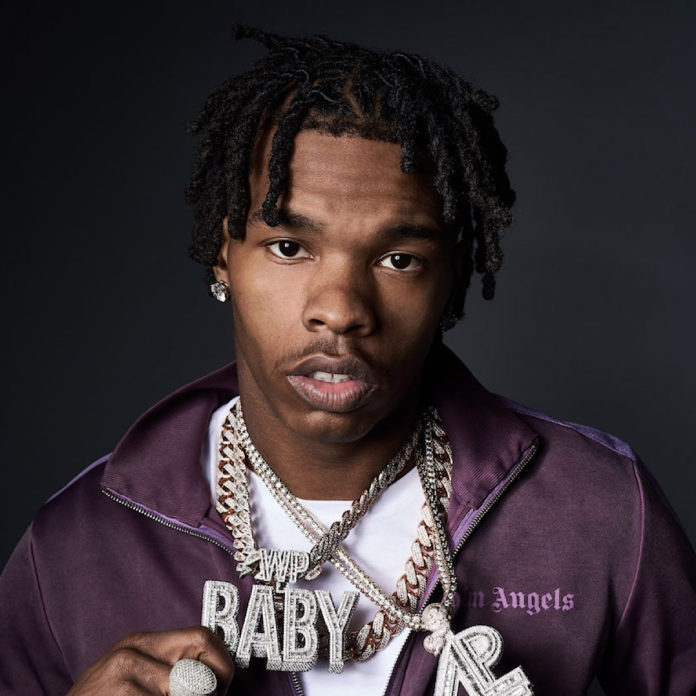 Cheers to the Recording Academy® who announced that Lil Baby will perform on the 63rd Annual GRAMMY Awards.® The Awards will air on Sunday, March 14th, at 8 p.m. ET / 5 p.m. PT on CBS Television Network from the Los Angeles Convention Center in downtown LA.

Lil Baby has been one of the most dominant and critically acclaimed names in rap since his first release in 2017. In February 2020 he released My Turn, which entered The Billboard 200 at #1, hovered in the Top 5 for 14 weeks, and then returned to #1 in June for four consecutive weeks. The album was the #1 streamed and #1 selling album of any genre in 2020.

Lil Baby is as authentic as they come; at just 26 years old, he is unapologetically himself, speaking his truth in his lyrics and that connects him to listeners like no other. Last June as the nation protested, Lil Baby dropped a powerful record “The Bigger Picture,” articulating frustration, confusion, and a call to stand up for something much bigger than himself.

My Turn held 14 records simultaneously on The Billboard Hot 100, and Lil Baby has recently surpassed musical titans Prince and Paul McCartney among others in Billboard Hot 100 hits in his young 3-year career. To date, Baby’s catalogue reached 22 billion global streams, scored 8 #1 songs at urban radio, won the BET Award for Best New Artist, named Vevo’s Top Performing Hip-Hop Artist of 2020, named MVP on Rap Caviar, he won the top award of Global Artist of the Year at the Apple Music Awards. “The Bigger Picture” was nominated for two Grammy’s (Best Rap Performance & Best Rap Song). He has seen widespread critical acclaim from the likes of GQ and Vanity Fair and has graced the covers of Rolling Stone and NME. With such a rapid rise and a relentless stream of critical and commercial hits, it’s clear that Lil Baby is one of the greatest modern success stories in hip-hop.