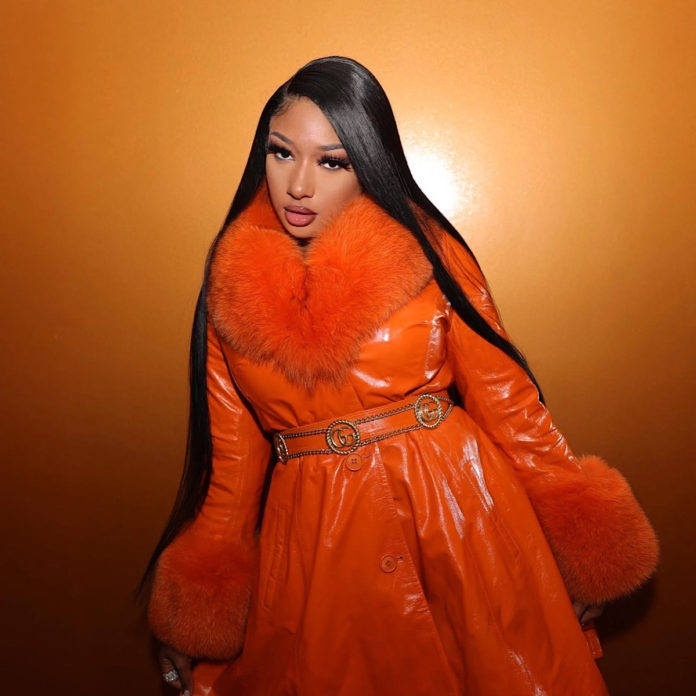 Texas has had an interesting turn of events after the unusual 2021 winter storm. The storm  left the city in shackles as it experienced the first indication of snow in years. Residents have been left to suffer without running water, destroyed homes, distressed families, and much more. As the city tries to get back to normal, the city’s recovery process has not been a stand alone journey. Houston hottie Megan the Stallion, has stepped up and is helping her hometown of Houston.

Megan said in a statement to PEOPLE, “Seeing the devastation and hearing the heartbreaking stories that have surfaced, I knew I had to do something to help my hometown.”

During her interview, she also revealed she is partnering with Texas Rep. Sheila Jackson Lee stated, “I am so happy that Congresswoman Sheila Jackson Lee, the NACC and I aligned on the goal of repairing the homes of the elderly and uninsured single moms who are the most vulnerable and often displaced by these kinds of devastating events.” Lee continued, “The collective efforts of Megan Thee Stallion, the NACC, and the 18th congressional district will help restore the lives and hopes of people who suffered from no fault of their own.”

NACC Disaster Services is also coming into the mix as they help rebuild water-damaged homes, focusing on seniors and single mothers. The rapstress is known for paying it forward and she is fully aware what Texas is facing. CBS News reported the recovery costs from the storm are projected to range between $195 billion and $295 billion.

Megan isn’t the only Texas helping in the storm relief initiative. Beyonce’s BeyGOOD Foundation joined forces with Adidas and the organization Bread of Life to provide residents who are facing emergency-related financial hardships stemming from the storm up to $1,000 in aid. Rapper Travis Scott along with the Houston Health Foundation and the City of Houston created an emergency food program where 50,000 hot meals will be distributed to vulnerable residents in the Houston area who are homebound, senior citizens, disabled, low-income or unemployed.