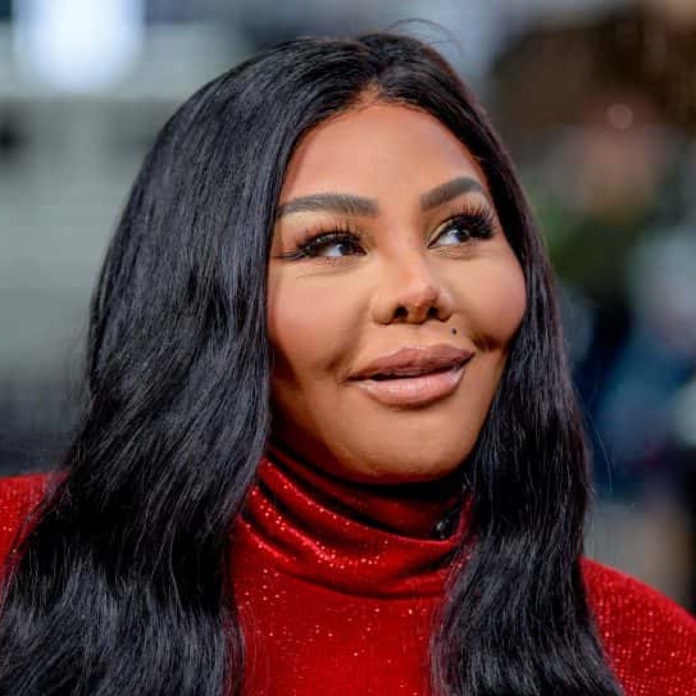 Lil Kim has made an announcement that will show a whole new side of her.

On April 28, the Hip Hop legend went to social media to announce that her memoir, The Queen Bee, written with author Kathy landoli, will be published on November 2 via Hachette Books.

“I’m excited to finally get to tell my story after all this time,” Lil’ Kim said via a press release. “Many people have thought they knew the story of Lil’ Kim but they have no idea. I’m thrilled Kathy and I have put together something special with Hachette Books for my fans.”

Lil Kim has been in the game for nearly 30 years, so her behind the scenes stories should be juicy! Per its official description, the book will cover “hidden moments of her reign”, which include “her complicated high-profile relationships, the misogynistic industry she fought to change through sex positivity, the challenging double standards of self-image and beauty in the spotlight, and the momentous act of loyalty that ultimately landed her in prison.”

The book will be available in November via hardcover, eBook, and an audio edition by Hachette Audio. You can preorder The Queen Bee here.