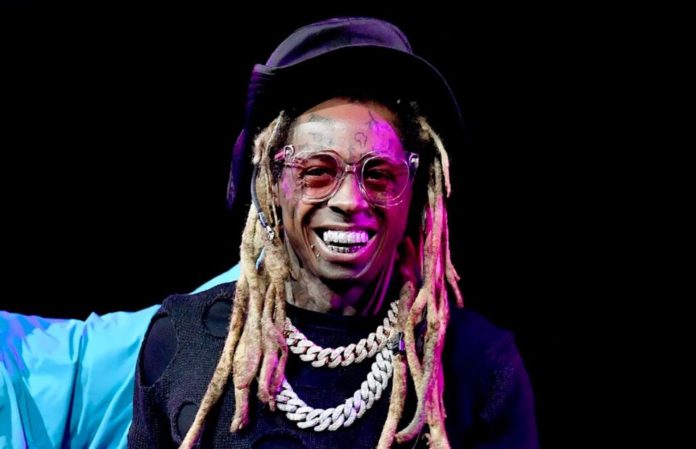 The original 2009 mixtape made a small change by adding a 12th bonus track to honor the late Kobe Bryant. The track “Kobe Bryant” was performed by Wayne as a tribute to Kobe Bryant at the 2020 BET Awards.

Fans can relive the nostalgia of the early 2000s as Wayne also celebrated the 5th anniversary of the Free Weezy Album (FWA) by releasing that project on all digital streaming platforms as well. To top is all off Wayne also dropped the deluxe version of his chart-topping album Funeral.

The full tracklisting for No Ceilings can be found below:

LISTEN TO NO CEILINGS HERE