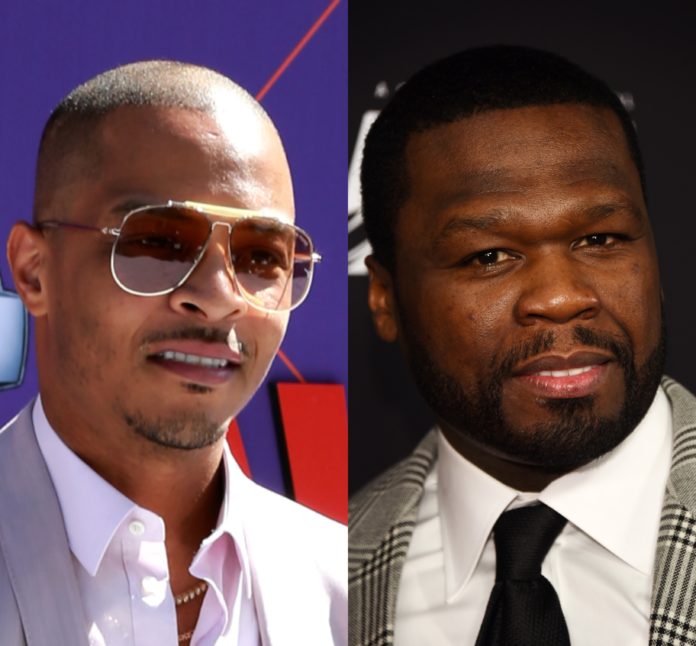 The show is inspired by “Notorious C.O.P.: The Inside Story of the Tupac, Biggie, and Jam Master Jay Investigations from NYPD’s First “Hip-Hop Cop” by Derrick Parker and Matt Diehl. The series will be a remastered version written by Dallas Jackson of the popular 2006 book.

Jackson is bringing his good friend, T.I., back to the television screen where he is well known for his diverse acting skills. T.I. will play Parker, who worked on some of the biggest criminal cases in rap history, from the shooting at Club New York, where he personally escorted Jennifer Lopez to police headquarters, to the first shooting of Tupac Shakur.

According to Deadline, CBS All Access is in final negotiations for the project, which will be produced by CBS TV Studios and Lionsgate TV where Jackson is based under his mega deal with Lionsgate-owned Starz. Curtis Jackson executive produces through his G Unit Film & Television along with Dallas Jackson, T.I. via Grand Hustle Entertainment, Brian Sher and Tom Sullivan.

No word on if Jackson is formally attached to act but may appear as he does on most series he produces, such as Starz’s Power and ABC’s For Life.