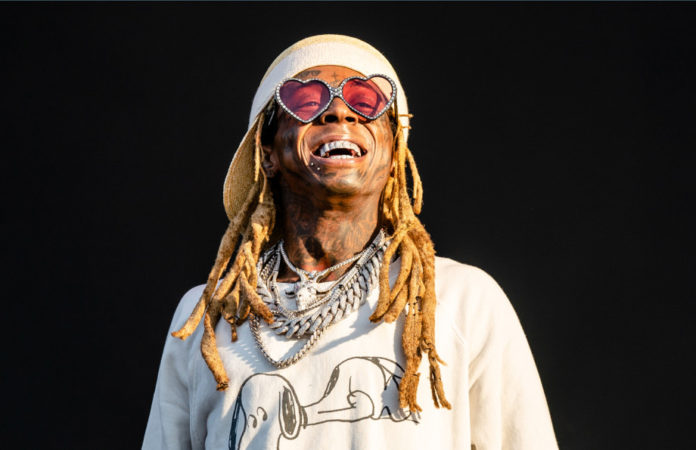 Artist Lil Wayne has made his mark as one of the most influential rappers in the music industry. Since his career began in 1991, Wayne has presented us with his southern hip-hop style and unapologetic attitude. Wayne continues to be great after the release of his fifth number 1 album titled, Funeral, released on January 31, 2020. Billboard has just announced that Lil Wayne passed Elvis for the second most Top 40 Hot 100 Hits of all time.

Here’s an updated leaderboard from Billboard:

The album includes top hits like ,”I Do It,” featuring Big Sean and Lil Baby, “Mahogany”, “Mama Mia” and the album’s title track. Lil Wayne’s four Hot 100 debuts bring his total of career entries to 167 right after his mentee, Drake.

This is a great celebration for a long awaited album by Liltunechi himself.