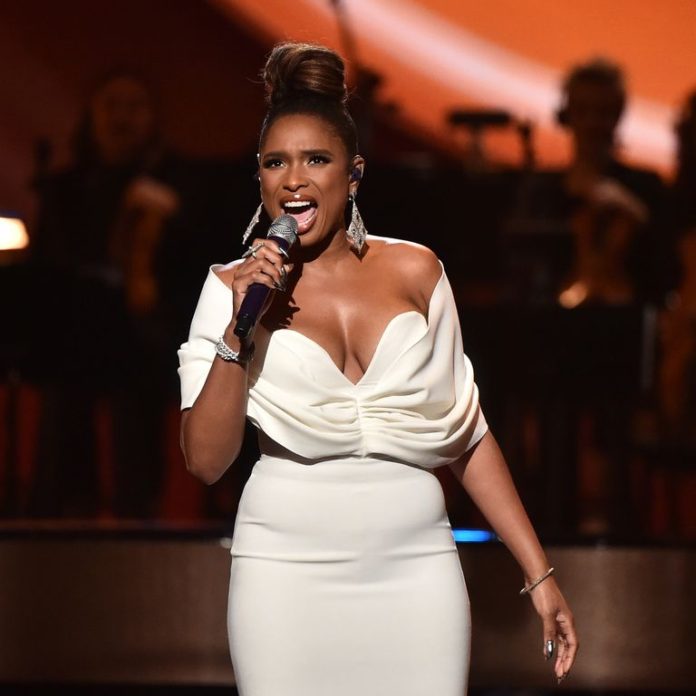 This year’s NBA All Star game will be the first year that fans will watch while the passing of Kobe Bryant is still very fresh on their minds. The league has chosen Jennifer Hudson to hold a tribute performance in the honor of the victims who passed in the fatal helicopter crash that involved Bryant and his daughter Gianna. 9 victims passed after the helicopter unexpectedly went down in Calabasas California last month during the same weekend as the GRAMMY Awards.

Hudson will perform prior to player introductions at the annual NBA All-Star Game. Players will wear uniforms to honor Bryant. LeBron James will be captain for one team that will wear #2 in honor of Kobe’s daughter, Gianna Bryant. Giannis Antetokounmpo will lead the other team that will wear #24 in honor of Kobe. This year the NBA All-Star game will be held in Chicago. Hudson is a Chicago native as well as rapper Common who is scheduled to be a part of the night’s entertainment lineup. Chaka Khan, also from Chicago will sing the national anthem.

The NBA will also honor late commissioner David Stern who passed away a few weeks before Kobe Bryant on January 1st. Bryant has been voted MVP four times in All-Star history. All-Star activities will take place all weekend long. The All-Star game will be held at the United Center on Sunday night airing at 8 pm on TNT.