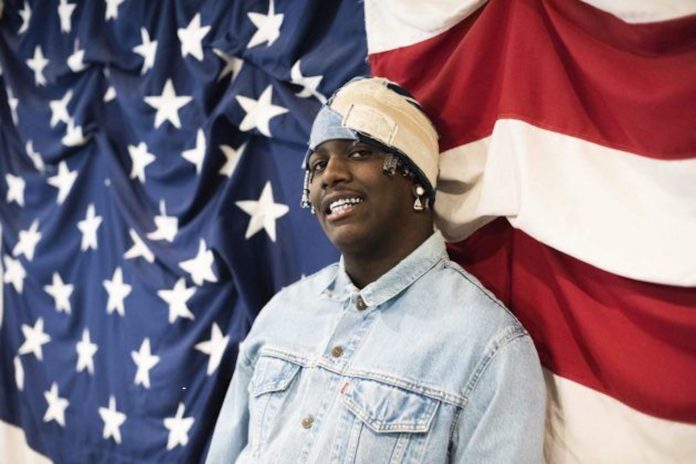 HBO Max has grabbed the opportunity of a lifetime by adding Lil Yachty’s dramedy series Public Figures to their lineup. Variety reported the half-hour series was originally set up at Quibi last year, but has moved its development to HBO Max in the wake of Quibi shutting down six months after launching.

The premise of Public Figures is loosely based on the Atlanta rapper’s life with Lil Yachty playing himself in the show alongside a group of friends in New York City. We join the group as they pursue success in their creative and comedy driven way. Yachty, who is the executive producer, is in collaboration with Ian Edelmen, Brian Sher, Gregory Jones and Kevin “Coach K” Lee and Pierre “P” Thomas of Quality Films and his label, Quality Control.

The show will show us many layers of acting with an ensemble cast and Yachty who has had years of acting experience outside his music career. He previously lent his voice to the animated film “Teen Titans Go! To the Movies,” as Green Lantern. He also starred in the MTV movie “How High 2,” “Long Shot” and TV series “Lopez.”

As of right now there is no word on when the show will premiere but we are looking forward to the hilarious antics from Yachty and his team.