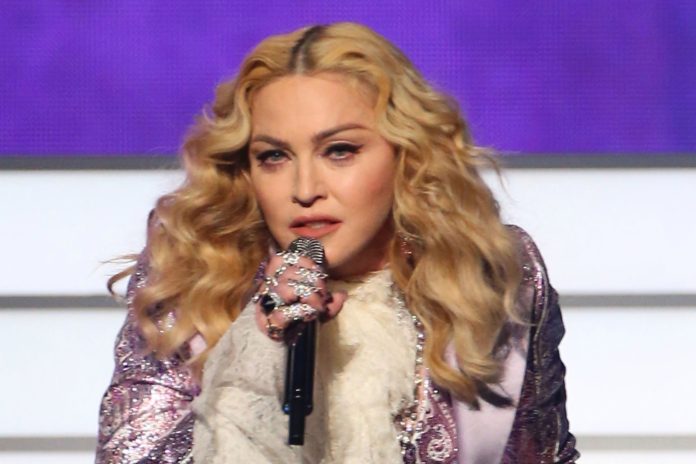 This past Tuesday, it was a sad day for the pop star legend Madonna in her efforts to stop a former friend from auctioning off a sentimental break up letter. Not just an ordinary break up letter but a break up letter from the late great rapper Tupac Shakur. It has been revealed that the letter dating back to January 1995 consisted of Tupac Shakur’s confessing his fears of dating a white woman aka Madonna which could possibly jeopardizing his career and the ending of their relationship. Something so dear and sentimental, according to Daily Mail “the pop star filed for an emergency court order last July to stop the sale of letters, photos, a hairbrush, and even a pair of panties that she had once wore” from Darlene Lutz. 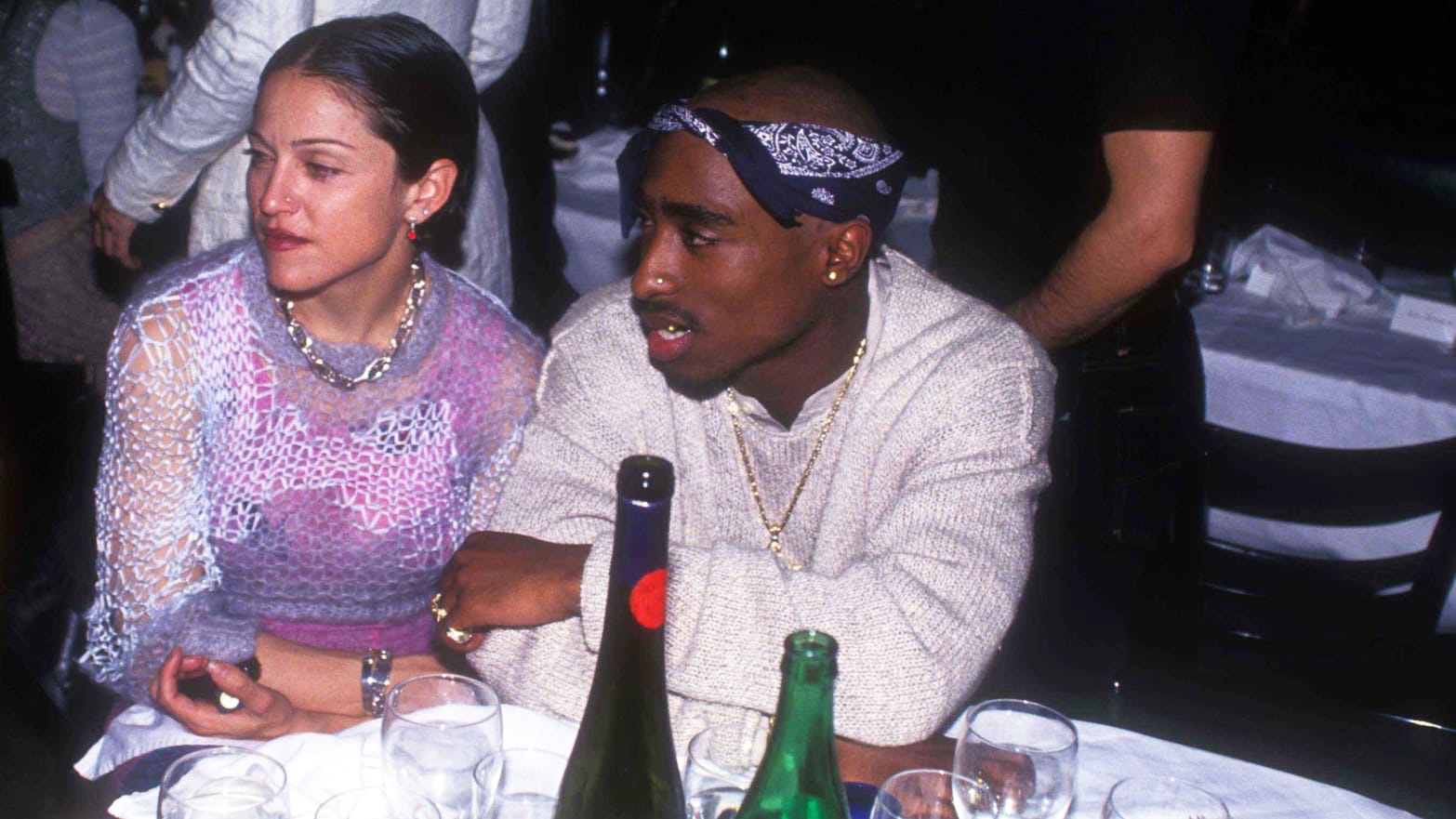 Losing Tuesday’s court hearing with New York State Appeals Court with a ruling of 5-0, Madonna was devasted.  It was said that the pop star could no longer pursue claims against former friend and the auction house Gotta Have It Collectibles. With the new ruling in place the sale will continue to proceed with the auctioning of Madonna’s intimate personal items. It is said the auctioning will begin July 2019.