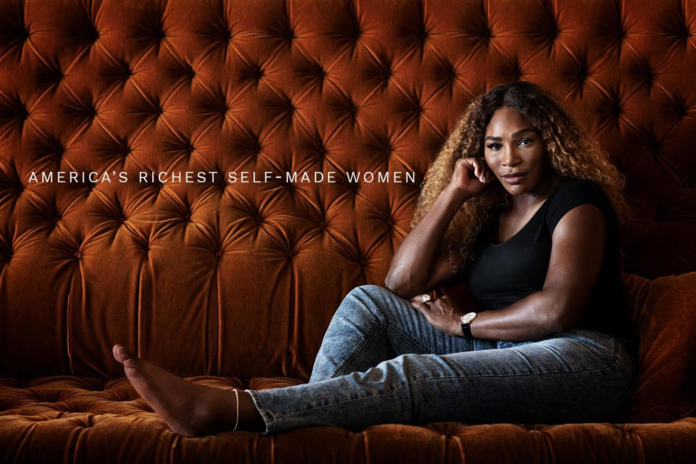 Serena Williams is continuing to pave the way for Female Athletes in the world. Not only has she been called “The Greatest Tennis Player” of all time, not only does she have 23 Grand Slam titles under her belt. But now she is the First Athlete to ever make it on Forbes’ coveted list of the World’s Richest Self-Made Women.

According to Forbes magazine, she has an estimated $225 million fortune. Her Daughter, Olympia Ohanian, and her best friend, Qai Qai must be ecstatic! 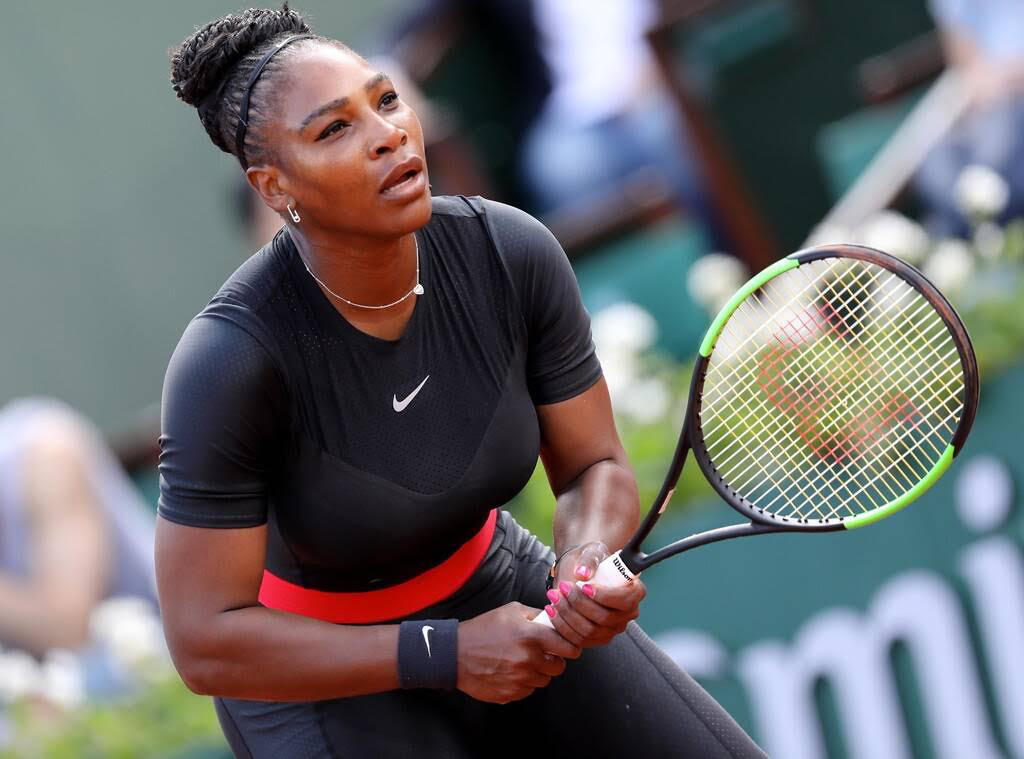 Serena has combined the best of both worlds. To be an accomplished athlete, mother and businesswoman are outstanding. Mrs. Williams has quietly invested in 34 startups over the past five years. In April, she launched her investment entity named Serena Ventures. It focused on funding companies founded by women and minorities. Giving back to the community!

When speaking to Forbes, she explained that “I learned you can’t overspend, but I also learned that I love seed investing, It’s fun to get in there. I don’t gamble. I don’t jump off buildings…I’m the most non-taking-a-chance kind of a person, but I felt like a seed was where we wanted to be.” 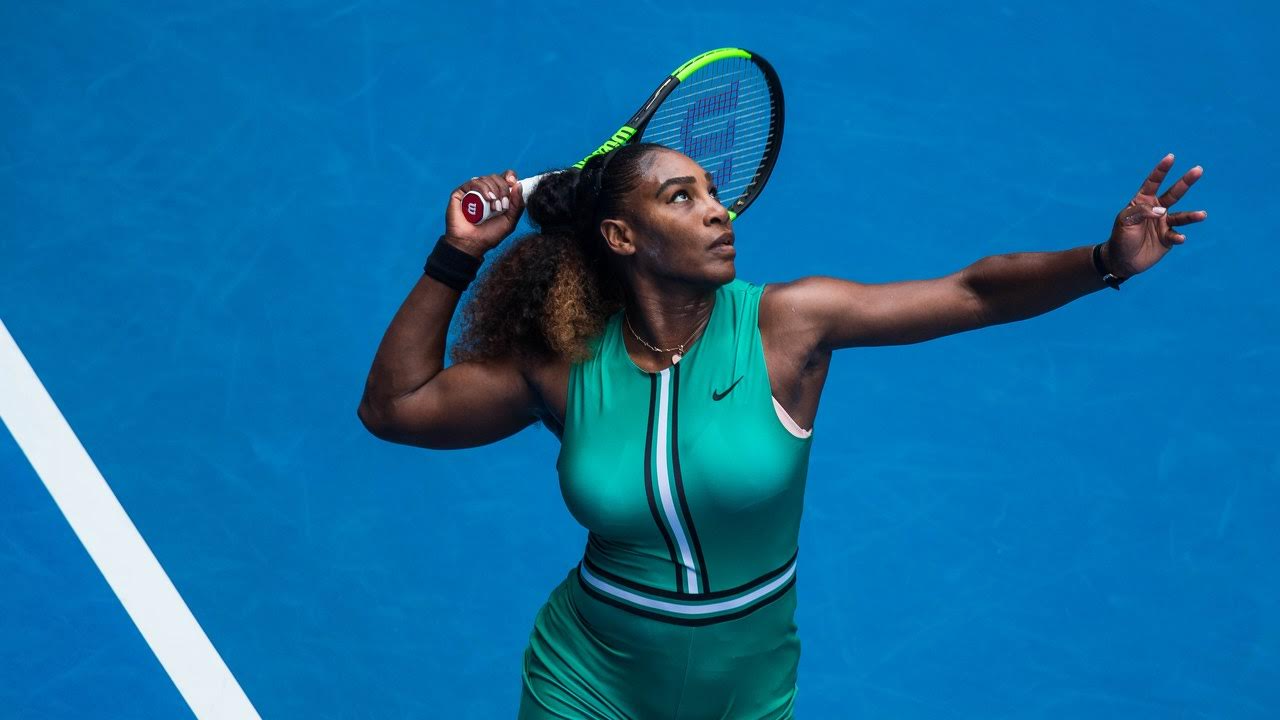