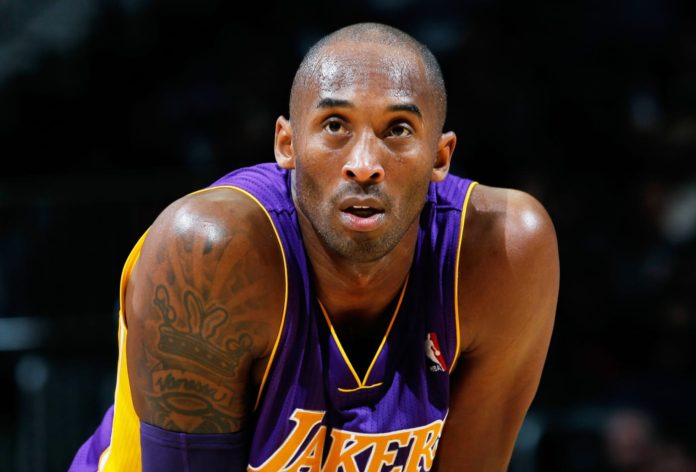 Mamba week encompasses two symbolic days for the basketball legend. Starting on Aug. 23, which would’ve been Bryant’s 42nd birthday, and Aug 24 honors both jersey numbers 8 and 24. These numbers are symbolic ro the player’s 20 seasons professional career.

The first “key effort” is a $1 million donation to the Mamba and Mambacita Sports Foundation, created to honor Bryant and his 13-year-old daughter Gianna, both of whom died in a helicopter crash on January 26, 2020. These funds are meant to help keep Bryant’s goal alive in keeping children in underserved communities active and keeping them on the path to success.

Nike will also resume the release of Nike Kobe Protro shoes and other memorabilia, in order to “provide inspiration through Kobe products.”

“Nike will continue to release Kobe Protro shoes, allowing the millions of fans he inspired around the world to keep Bryant’s legacy going.” Nike wrote in a statement. “Nike will also continue to work with the NBA to release limited quantities of Bryant’s iconic Los Angeles Lakers jersey.”

In their last effort to honor the former Laker, Nike will continue to support Bryant’s Mamba League partnership with local Boys & Girls Clubs throughout LA. The league was founded in an effort to teach children the fundamentals of basketball, as well as to enroll an equal number of boys and girls and women coaches.

The leagues and coaches continue to instill the Mamba mentality “Work to get better every day, on and off the court.”