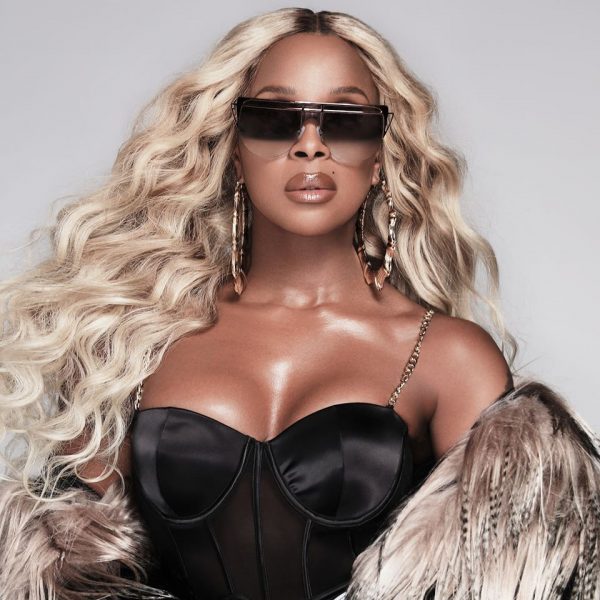 Mary J. Blige went from celebrating the 25th Anniversary of her album ‘My Life’ last week, to now working on an untitled documentary about her life. In partnership with Amazon Studios and Entertainment One, we will get an in dept reflection of the trials and tribulations of fame and the hard work it takes to get to the top. According to Billboard, The film will be executive produced by Blige and her longtime friend Sean “P. Diddy” Combs and directed by Vanessa Roth. The documentary is set to give fans a personal look at Blige’s music and TV industry career during her battle of past struggles with poverty, abuse, addiction, and heartbreak.

“We all know Mary J. Blige as the two-time Oscar nominee, Grammy Award-winning, multi-hyphenate who has sold over 80 million records. But through this documentary, audiences will see a raw and honest side of Mary J. Blige opening up about her personal journey of redemption and healing,” said Matt Newman, co-head of movies at Amazon Studios.

Mary J. Blige has always been candid about events in her life that helped her become the fearless woman she is today. Her music has had an impact on R&B music for decades, and this film will show the building blocks that helped build her iconic legacy. “I have long admired Mary as an artist, an icon, and a strong, fearless woman. The story of her life has inspired us enormously and we are thrilled to be making this project with her and her team. Mary’s album ‘My Life’ is both iconic and tremendously impactful, we hope that by bringing it to screens we can continue to inspire audiences around the world as her music has done for decades,” added Tara Long, Entertainment One’s President of Global Unscripted, Television.

Blige has been in the entertainment industry for over 30 years, and in that time, she has won 4 American Music Awards, and 12 Billboard Music Awards. She also received Oscar nominations for the best-supporting actress and best original song in Netflix’s Mudbound, becoming the first person ever nominated in both of those categories in the same year. Billboard ranked her as the most successful R&B/Hip-Hop artist of the past 25 years, with over 4 Million monthly listeners on Spotify. With that all being said, there will be a lot to cover in this documentary and we are surely looking forward to immersing ourselves in the experience.