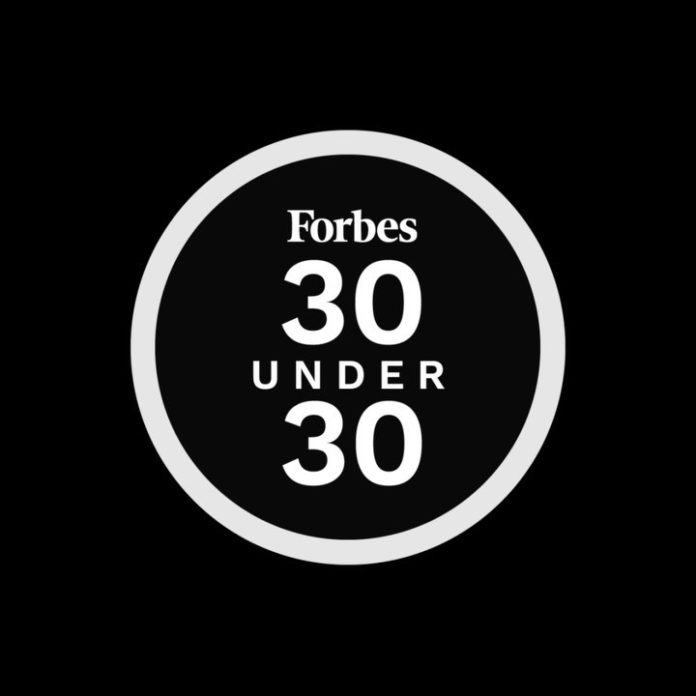 Forbes Magazine has released its list of young influencers in their annual Top 30 under 30 list. The 2020 list “highlights innovators and trendsetters” and includes 600 young entertainers, entrepreneurs, and leaders in its 9th rendition of list. The magazine has created 5 different cover pages for the issue, which includes 21 Savage and Kevin Durant starring in their own versions of the cover. Here are some powerful woman of color in the music industry who made it to the 30 Under 30 list:

Former Fifth Harmony singer, Normani, has gained notoriety in the last year.  Normani doesn’t just bring vocals to the table; her performances are guaranteed to also include dope choreography and impressive stage presence. The 23-year-old singer from Atlanta gave a stellar performance at the 2019 MTV Video Music Awards for her single “Motivation” that earned over 71 million video views to date.

Houston native and self-titled “Hot Girl”, Megan Thee Stallion, skyrocketed to the top of the charts in 2019. She received this year’s MTV Video Music Award for Best Power Anthem for her collaboration with Nicki Minaj on the single, “Hot Girl Summer”. With over 7 million monthly listeners on Spotify, Megan is definitely one to watch.

Teyana Taylor has worked closely with artist and GOOD Music label owner, Kanye West, to help promote her career. She caught the world’s attention during his 2016 MTV Video Music Awards performance of the hit song ‘Fade’.  Taylor displayed her insanely fit body just 8 months after giving birth. Taylor, who is married to NBA star Iman Shumpert, has just released a new song titled “Morning” that features Kehlani. She has appeared in many film and television productions during the course of her career, which shows the flexibility in her many talents. Her 2018 studio album “K.T.S.E” (Keep The Same Energy) debuted on Billboard at number 17 and has kept her fans cheering along during her sexy live performances.

24-year-old American rapper, singer and songwriter Tierra Whack has been showing off her talents since she was a teenager. Now in 2019, she was recognized with her Grammy nomination for Best Music Video for her single, “Mumbo Jumbo”. Her debut album “Whack World” ranked at No. 19 on Billboard’s 50 Best Albums of 2018.

Singer Summer Walker has grabbed attention from the first day she stepped on the scene. Between her soulful voice and funny personality, Summer’s fan base quickly expanded this year garnering over $3 million in concert ticket sales. Her hit single, “Girls Need Love”, features rapper Drake on the remix and her debut album, ”Over It”, came in at No. 2 on Billboard’s 200 album chart.

During a time of women empowerment, we love to see these talented women working their way to the top. You go gurls!