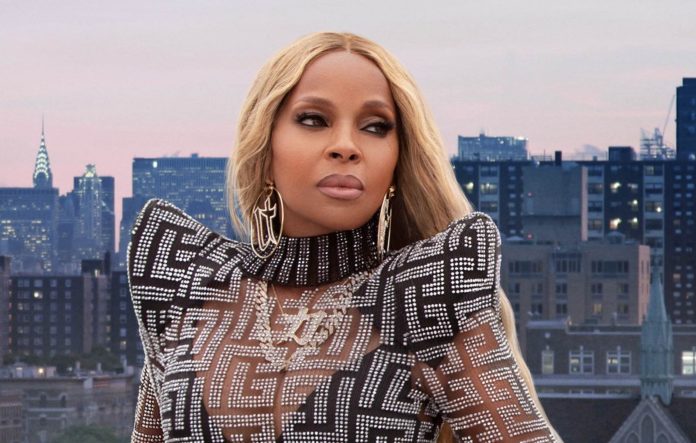 Amazon Prime Video has released the trailer for music icon Mary J. Blige upcoming documentary. The film tells the story behind her most inspiring work, and her sophomore album “My Life.”

Originally released in 1994, Blige’s sophomore album skyrocketed her singing career to stardom. Her sophomore album details the extent of her daily battles with addiction, abuse, and mental illness. The album made a huge impact because it explained the daily struggles horrors that many Black women face. The album quickly became a symbol of the struggles associated with Black womanhood.

In honor of the 25th anniversary of its release, Amazon prime is creating a documentary highlighting the album’s impact and Blige’s growth as a woman and artist.

According to the summary of the film, “the singer, producer, and actress revealed the demons and blessings that inspired the record and propelled her from the soul-crushing world of New York’s housing projects to international stardom.”

Along with highlighting Blige’s most influential work, the documentary will also feature first-time performances of the album.

“#MJBMYLife I’m so excited to share the trailer for my new documentary,” she writes. “Get ready to learn the story behind one of the most inspiring album of all time in #MJBMYLife with Yours Trully !! Coming June 25th to @amazonprimevideo.”

Blidge and Sean “Diddy” Combs will serve as executive producers for the film. The document will be directed by award-winning filmmaker, Vanessa Roth.

Mary J. Blige’s My Life will be available on Amazon Primd. I do on June 25th.