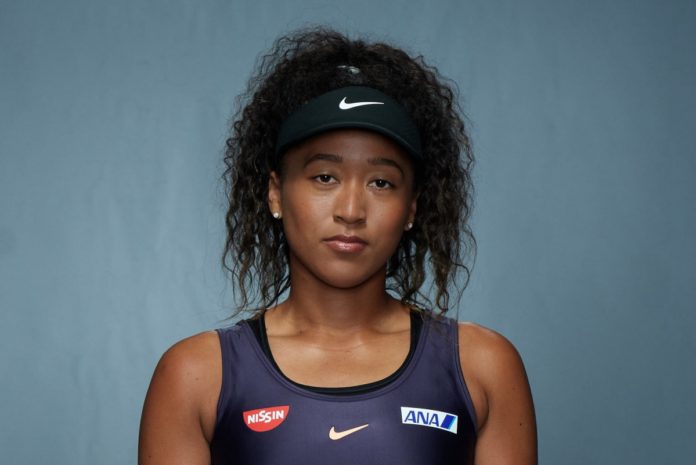 Celebrities and Athletes support tennis star Naomi Osaka after announcing Monday she will be withdrawing from the French Open due to battling mental health challenges.

“The truth is that I have suffered long bouts of depression since the US Open in 2018,” Osaka shares in a statement on Instagram. “I have a really hard time coping with that.”

Ahead of the tennis tournament’s start, Osaka announced that she would not participate in a press conference at the French Opening. On Sunday, Osaka picked up her first win and a$15,000 fine for not participating in the media requirements of the tournament.

Stars and Athletes rallied to the 23-year-olds defense.

“I feel for Naomi,” Serena Williams said during a post-match interview on Monday, according to the associated press. “Not everyone is the same. I’m thick. Other people are thin. Everyone is different, and everyone handles things differently. You just have to let her handle it the way she wants to and the best way she thinks she can.”

“That’s the only thing I can say,” Williams continues. “I think she is doing the best she can.”

Williams admits that many of the press conferences have been “very difficult.” The public’s constant scrutiny has made the Tennis Star “stronger.”

Other professional tennis players took to social media to show their support.

”I am so sad about Naomi Osaka,” tweets tennis icon Martina Navratilova. “I truly hope she will be ok. As athletes, we are taught to take care of our body, and perhaps the mental & emotional aspect gets short shrift. This is about more than doing or not doing a press conference. Good luck, Naomi- we are pulling for you!”

I am so sad about Naomi Osaka.I truly hope she will be ok. As athletes we are taught to take care of our body, and perhaps the mental & emotional aspect gets short shrift. This is about more than doing or not doing a press conference. Good luck Naomi- we are all pulling for you!

Athletes from other sports also used their platforms to rlly behind Osaka.

”You shouldn’t ever have to make a decision like this-but so damn impressive taking the high road when the powers that be don’t protect their own, major respect,” Golden State Warriors Stephen Curry tweets.

You shouldnt ever have to make a decison like this-but so damn impressive taking the high road when the powers that be dont protect their own. major respect @naomiosaka https://t.co/OcRd95MqCn

“Love, respect, and positive every your way,” Wilson tweeted. “We are with you @naomiosaka #courage.”

Along with the support of stars and other athletes, Osaka also received support from politicians. US Rep. Alexandria Ocasio-Cortez told Osaka on Twitter, “Proud of you.”

Proud of you, @naomiosaka. https://t.co/ReCg1K33oA

In a statement to the Washington Post, Gilles Moretton, the French Tennis Federation president, says, “First and foremost, we are sorry and sad for Naomi Osaka.”

Although, Morretton said her withdrawal decision is “unfortunate.” He still wishes her the best and the “quickest possible recovery.” He adds that he is looking forward to “having Naomi in our tournament next year.”

Although previously fined $15,000, the four-time grand slam winner may face harsher fines and punishment for failing to participate in the press coverage.