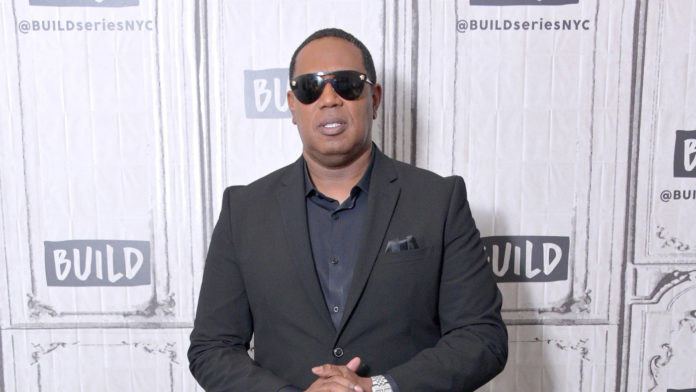 Trion Supercars is the creation steaming from Master P and Patterson’s partnership. Patteson, a veteran in the automotive industry, will serve as the CEO of Trion Supercars. Patterson designed the Telsa Model S from scratch and helped design the Boeing 777 and Dodge minivan.

In a recent interview with Rolling Stones, the rap icon referred to Patterson as a “genius.”

“He has created the blueprint for the next era of supercars,” Master P tells Rolling Stones. “It’s time for us to change the narrative for our culture by offering economic empowerment with this partnership.”

The No Limit founder announced his recent venture into the automotive industry on Instagram.

“This is history,” he writes. “we have come a long way to witness and be a part of innovative technology, manufacturing and producing vehicles owned and made by us. In addition to the Nemesis RR models, Trion Supercars is currently in the process of creating affordable luxury SUVs and cars for the masses.”

Master P is a master businessman as he continues to create innovative business moves to bring Black-ownership to various markets.

Previously reported, the New Orleans Rapper has been said to be interested in purchasing Reebok from Adidas.