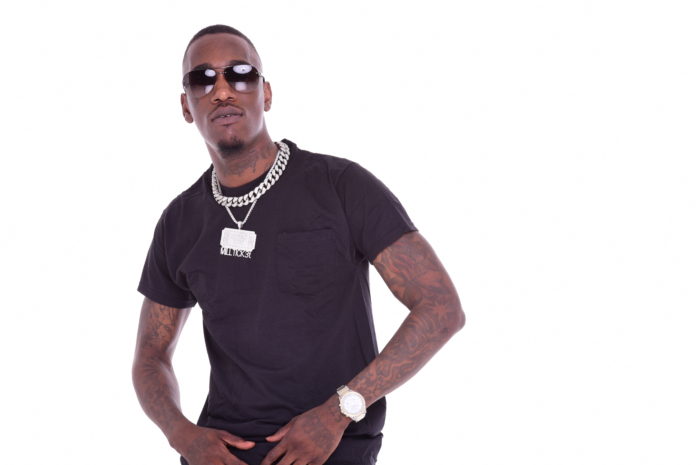 GFz Mill Tick3t is rising up in the entertainment world! With a hot new single out, “Run Up a bag”, which is currently in rotation at the radio station Streetz 94.5 in ATL, and his second single “James Harden” becoming a new club anthem, GFz Mill Tick3t is making his stamp in the Atlanta music scene.

The rising entertainer was born in Philadelphia, PA and raised in East Atlanta, GA. He began rapping at the age of 8, with the influences from Jay-Z, Outkast, Jadakiss and other influential rappers. Being incarcerated in 2014, he began writing so much that now he does not use a pen and paper to rap.

He explained his motive behind his hot single “Run Up a bag” during his radio station interview with Streetz 94.5 radio personalities Fly Guy DC and Ferrari Simmons saying,

“Running up a bag, it means that you can get it by any means necessary, you know we got some people working 9-5; whatever you do we got people running up a bag.” GFz Mill Tick3t also explained his motivation behind the record, “I wanna see what it feels like.. like I’m seeing all of this around me, everybody in my community getting money and at that time I had just got out of prison.”.

The rapper released a music video for his single “Pump 5” on May 28th, which is based on his life story of going to prison, and released a follow up video to his single “Lied” which tells the story of his obstacles he faced in prison. You can catch both of these songs on his mixtape, “The Meal Tick3t” hosted by Dj Ant Durty.

The artist is excited to release some fresh content this summer, and letting the world know you can overcome any obstacles that comes your way. GFz Mill Tick3t is about to bring some different flavor into the music world!