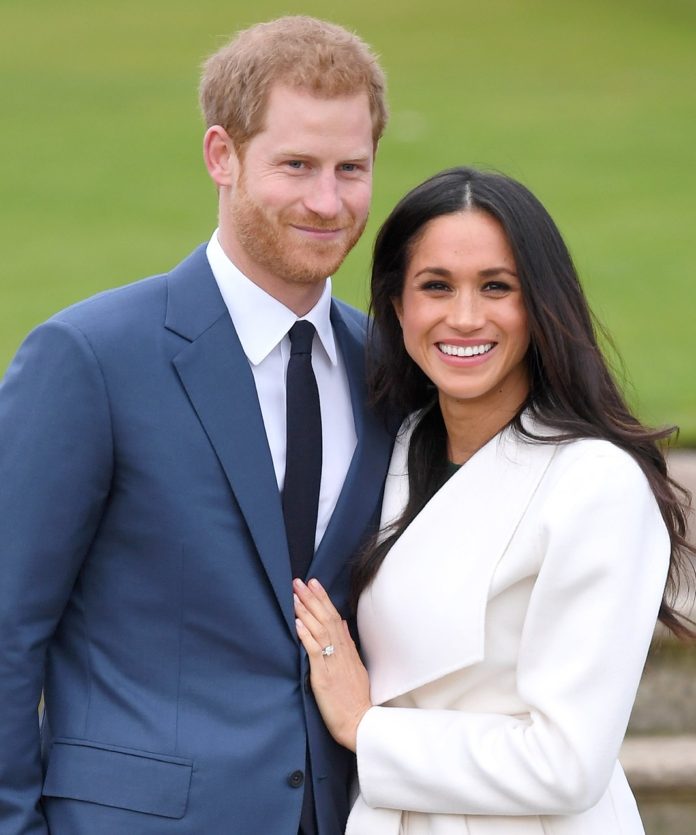 The royals switched it up and took it from House of Windsor to Hollywood.

Months after couple, Prince Harry and Meghan Markle, left their roles as senior royals, they decided to shift their passion to production and film. It has been reported that the two have just signed a multi-year deal with Netflix to live out those dreams.

The couple has been under the radar ever since moving out to Los Angeles in March, but have still been working behind the scenes. They have been in the process of setting up their own production studio which will showcase documentaries, TV series, movies and kids shows, exclusively for the mega streaming service. This is not new territory for the Duchess of Sussex as she is known for acting in movies and television shows like “Suits”, “Horrible Bosses”, “Dater’s Handbook”, and many other roles as early as 2002. Although she has mentioned that doesn’t intend on acting again, it’s intriguing to see what she will produce in her element.

“Our focus will be on creating content that informs but also gives hope,” stated the couple. “As new parents, making inspirational family programming is also important to us.”

The financial details of the multi year deal has not yet been disclosed, but their Netflix’s “unprecedented reach will help us share impactful content that unlocks action,” will touch 193 million subscribers worldwide.

“We’re incredibly proud they have chosen Netflix as their creative home and are excited about telling stories with them that can help build resilience and increase understanding for audiences everywhere,” Ted Sarandos, Netflix’s co-chief executive and chief content officer, said in a statement.