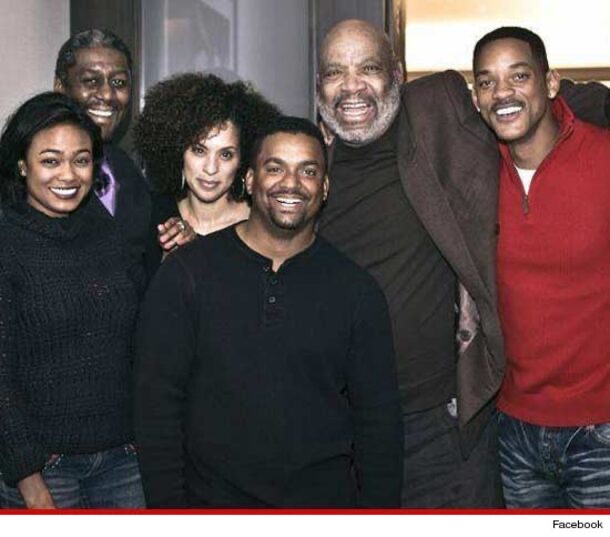 It has been reported that the remaining cast of “The Fresh Prince of Bel Air” will be hosting a reunion on HBO Max in honor of the show’s 30th anniversary. What a nostalgic moment for television history!

Originally airing September 10, 1990, this infamous show blessed us with six seasons of laughter, tears, and moments of self reflection. After 148 episodes and closing the chapter of an era in 1996, this show is still a staple in many people’s homes.

According to a press release, the reunion will be “an unscripted special looking back at the series and the cultural impact the series has had since its debut.” It continues, “Set to tape September 10th, the actual 30th anniversary of the series in 1990, the reunion will launch exclusively on HBO Max around Thanksgiving.”

Fans already got an essence of what the reunion special will be back in April when Smith put together a “Fresh Prince of Bel-Air” video call for his quarantine Snapchat show “Will From Home.”

The HBO Max collaboration makes sense as viewers can currently stream full episodes of the fresh prince on their mobile app.

Keep an eye out for a lot of your 90’s classics hosting reunion specials in the near future. It is also confirmed that HBO Max will also be hosting the reunion special for the comedy series “Friends”.