Home Hot Tea Michael B. Jordan is Rumored To Be Developing ‘Superman’ Series for HBO... 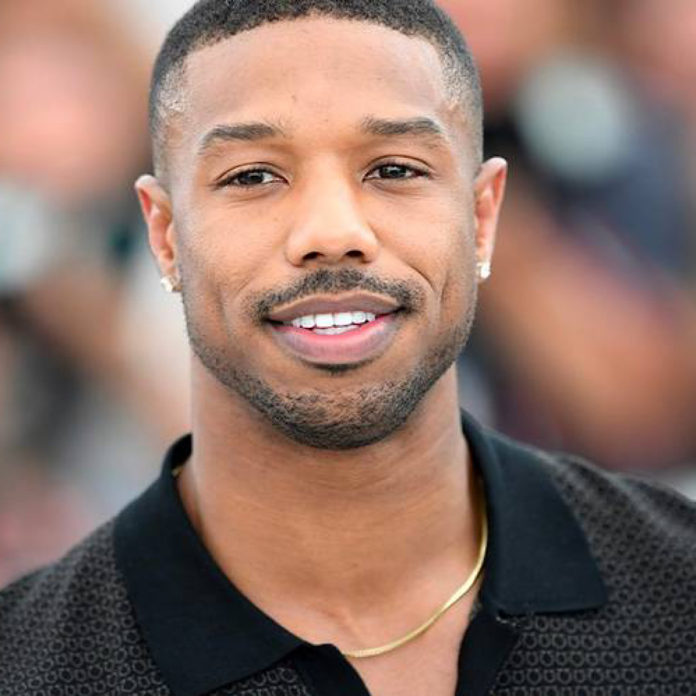 Actor and now director, Michael B. Jordan, is rumored to be working on a Superman project for HBO Max streaming service.

According to HypeBeast, Michael B. Jordan’s production company Outlier Society had partners who directed the script and more.  The Superman project focuses on Val-Zod, who is a reimagined version of Infamous Clark Kent “who took on the mantle of Superman after the Kal-El of his reality was killed in an invasion of Earth-2 by Darkseid and his army of Parademons.”

“It’s smart of DC to grab Ta-Nehisi to go ahead and adapt that project,” said Jordan. “He’s incredibly talented. It’s going to be worth checking out. I’m flattered that people have me in that conversation. It’s definitely a compliment, but I’m just watching on this one.”

Although negotiations for the lead actor is still in discussion, this may be another opportunity for fans to see Jordan to act in a new role.