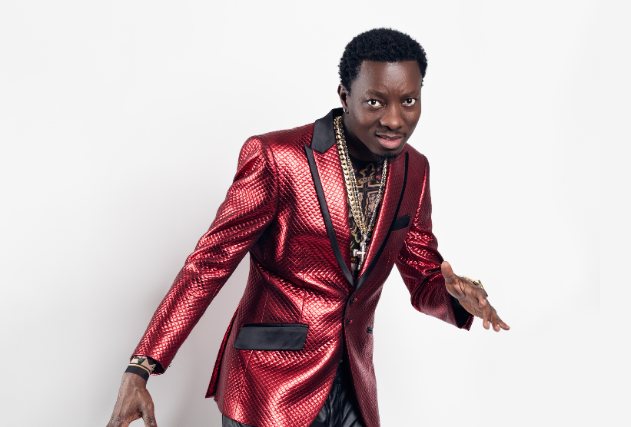 Manifestation is real over in Michael Blackson’s world! The comedian has expressed interest of being a part of the Coming to America Sequel in the past and it looks like it’s actually going to be happening for him. TMZ caught up with Blackson while in California and he confirmed that he has been presented with the official offer he’s been waiting for. “I got an offer. What I wanted … I just wanted any part of that movie. So I got an offer to play a part in the movie and I’m excited about it.” Through all of the excitement Michael Black son admits that it still hasn’t hit him yet “maybe when I get to hang out with Eddie on set then it will sink in, The Ghanaian comedian says.

Although Blackson spoke what he wanted into existence he still has to credit Akon for presenting the idea in the first place. Akon has also told TMZ that he would love to see a Coming to America sequel but that it should cast real Africans. When Eddie Murphy was presented with Akon’s request he openly stated “there’s one funny African, Michael Blackson.

Blackson says this opportunity means the world to him and he’s doing it for all aspiring African actors to show them that their dreams can come true too.

Check out the TMZ interview here