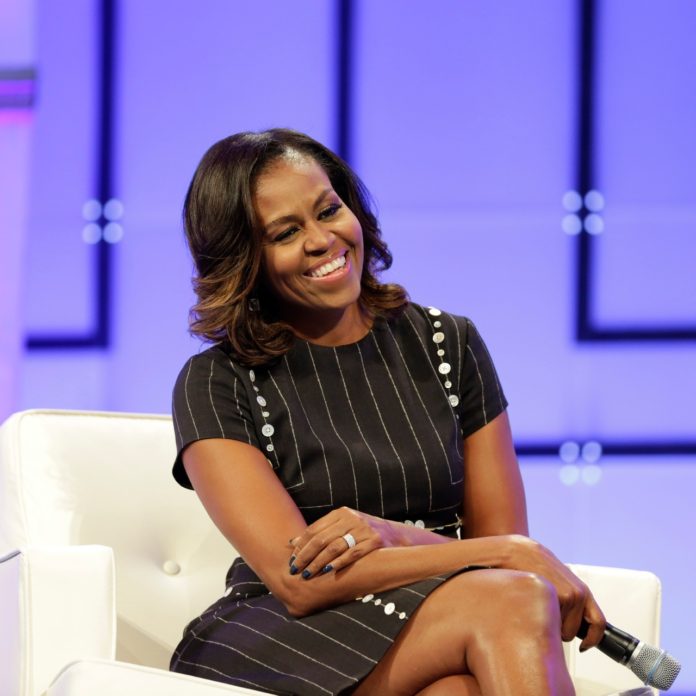 Michelle Obama has always been an advocate for people to do better in their communities. Even after releasing her duties in the White House, she still shows strong qualities of an inspiring leader. With November 2020 elections quickly approaching, Mrs. Obama has made it a priority to guide and encourage people to vote for the sake of a healthy democracy.

Michelle has made it a priority to reach the youth, especially black voters. According to NBA star Chris Paul, she came to talk about a game plan with NBA and WNBA players on Sunday, July 26. This meeting is part of the When We All Vote Initiative, which has already registered 100,000 new voters.

“We’re gonna talk about the importance of voting and making sure your voice is heard,” Paul said after their scrimmage on Sunday, via The Oklahoman. “And I think that’s very important that we’re doing this together, right? Not just NBA players, not just WNBA players, but we’re doing it together. We can share stories and know how each other feels.”

The meeting was held via Zoom call with The Union of WNBA players, and The National Basketball Players Association on Sunday, July 26th. WNBA player Sydney Colson tweeted about the meeting in excitement.

You can learn more about where, and how to register to vote here.