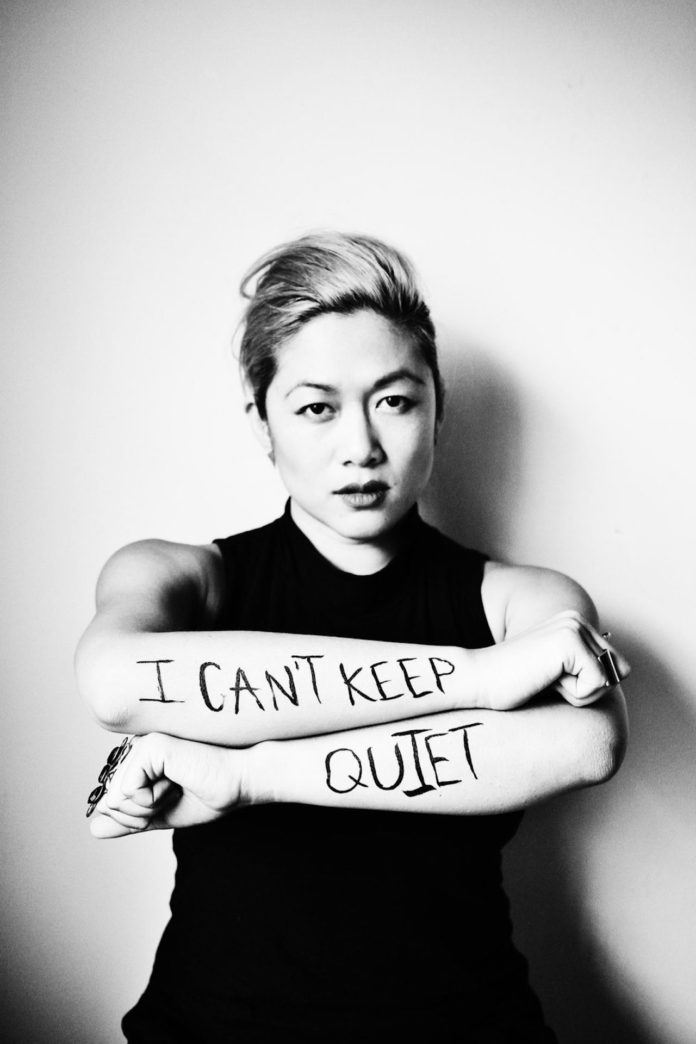 Acclaimed singer-songwriter-activist MILCK, who made her first debut with her global fight song ‘Quiet,’ continues to use music as a means to work towards social justice. Her new song, ‘Somebody’s Beloved‘ ft. British singer-songwriter, Bipolar Sunshine, is a powerful ballad with a serious message.

Written, produced, and recorded by MILCK amidst protests for Black Lives Matter, ‘Somebody’s Beloved‘ chronicles the life-shattering effects of systemic racism in America.

Watch the video below:

“When Breonna Taylor, Ahmaud Arbery, Nina Pop, and George Floyd’s murders sparked a global uprising, I faced the harsh reality that as an Asian American woman, I am both a beneficiary of white privilege, and victim of systemic racism. To understand how I could be a more active part of the country’s healing from racial injustices, I started to do more research. As listened to Tamika Palmer talk about the memory of her daughter, “Somebody’s Beloved” came to me. “Somebody’s Beloved” is a delicate yet powerful song that we hope can soften the vitriol prevalent in today’s polarized culture,” MILCK stated.

‘Somebody’s Beloved’ will be complimented by a “soul-cial action” and fundraising campaign along with charitable merchandise. MILCK has launched the Somebody’s Beloved Fund to directly benefit seven organizations. The primarily Southern-based organizations include BEAM: Black Emotional And Mental Health Collective, Black Mamas Matter Alliance, One Family Memphis, Dignity for Incarcerated Women, Freedom, Inc., SONG: Southerners on New Ground, and City Kicks-a partnership between City in the Community & Families Against Violence. Mostly founded by Black women-identified individuals, these organizations are based in principles of community and healing, and are building power around areas of racial justice, feminism, LGBTQ+ rights, criminal justice reform, and mental health.

Go to somebodysbeloved.com to learn more information on how to help people find their place in the anti-racism movement through self-reflection, education, creativity, social action.