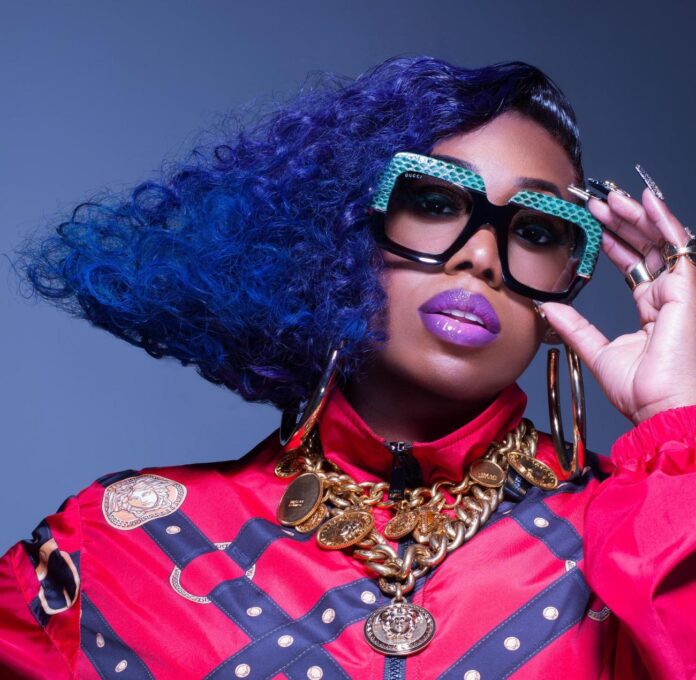 It’s about time we give the legendary Missy Elliott her flowers. It has been announced that Ms. Misdemeanor will receive a star on the Hollywood Walk of Fame. After 30 years in the industry, Elliott will become the 2708th star added to the famous strip in Los Angles, California. She will be recognized for her years as a rapper, singer, producer and songwriter.

“Missy Elliott has broken through the barriers of the male-dominated hip hop world, and music industry as a whole, as she has led the way for many women who have followed in her footsteps,” said Ana Martinez, Hollywood Walk of Fame Producer. “She continues to break barriers year after year, and we’re thrilled to be able to honor her on the Walk of Fame.”

“As long as you are breathing, it is never too late,” she said. “People will tell you, ‘You too old.’ People will tell you, ‘It’ll never work.’ Don’t believe that cause I’m standing here today and I’m quite sure these people can say the same thing and you all can say this cause look at you, you have graduated. So, I want to be a walking testimony and I want to see years from now people say, ‘I graduated from Berklee School of Music and I remember that Missy Elliott said you have come too far to quit and I never gave up,’ and I don’t want y’all to give up.”