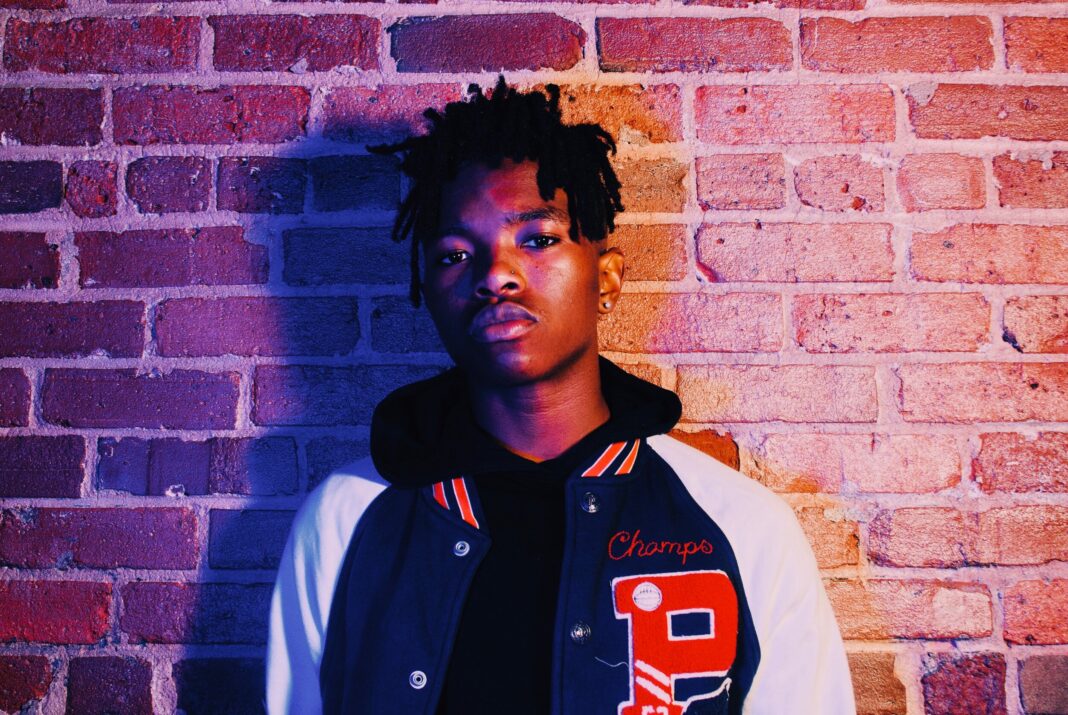 What a beautiful journey it has been to see the career of Jasun Jabbar flourish. Over the years he has worked relentlessly to make a name for himself even in the moments of adversity and growing pains. The ‘BMF’ star has now made himself a house hold name across different industries. He sat down with JaGurl TV to walk us through what it is like being in the presence of like minded people who aim to mold and grow other rising stars as well as being a creative musically.

“A lot of amazing amazing talent and a lot of people had to come together to bring this (BMF series) to fruition. So just getting to work with some of the people that you mentioned they are so great.” Jasun spoke about producer 50 Cent, Randy Huggins and his other cast-mates who welcomed him with pen arms. He continued by saying, “They’re great people, they put on for their people, especially the black people and for the color of our skin it means a lot. You know to be around people who are so willing to put [other] people in positions of power and wanna see people win, you don’t see that too much in the film industry. I never been part of a production like this where it was predominately Black, crew, cast, all that.” This was similar to an out of body experience for Jasun as he realized how his life has changed especially only being at the beginning of his craft.

Jasun is a man of many talents as he not only acts but makes music as well. The processes of preparing for both are different. “I think I have seasons of diving heavy into my music like if I am having an album rollout you know I’ll focus on my music, or if I’m doing a tour I’ll be focused on music. Then I’ll have seasons where I’m filming, I do a movie or two or tv show or whatever. I think that’s what I want to make it more about. I don’t want to compare it so much because they are two different parts of me but I love them both.” For him it is more about balance or finding ways to make it more seamless. ‘Dope Boy Diary’ is a great way of how he has meshed both careers together.

‘Dope Boy Diary’ is an EP or a “special body of work” according to Jasun. This focuses on the mind of a hustler and is straight to the point. “Everybody got a hustlers mentality. Us doing this interview right now, you on your grind. Everybody’s on a grind. So this project I think I wanted to tap into that audience. Just those people who are relentlessly grinding to get what they want.” The go getters and the doers are the people who keep the world spinning. Jasun explains what pushes him to keep going is “the desire to want more out of my life for my family, for myself, like I carry my last name with a lot of weight. Im one of those people who not think that anything is by accident. So I think. very deep and I think we are here for a reason and finding my purpose has been a very long journey for me but I always known since I was younger that I was put on this earth to do something.” At a young age he found his passions and live through these different channels and spend his years building on it.

‘Dope Boy Diary’ will be released on all streaming platforms on November 8th, 2021. Congratulations to Jasun on all he has done and we look forward to what he will continue to do to develop his career in the future.