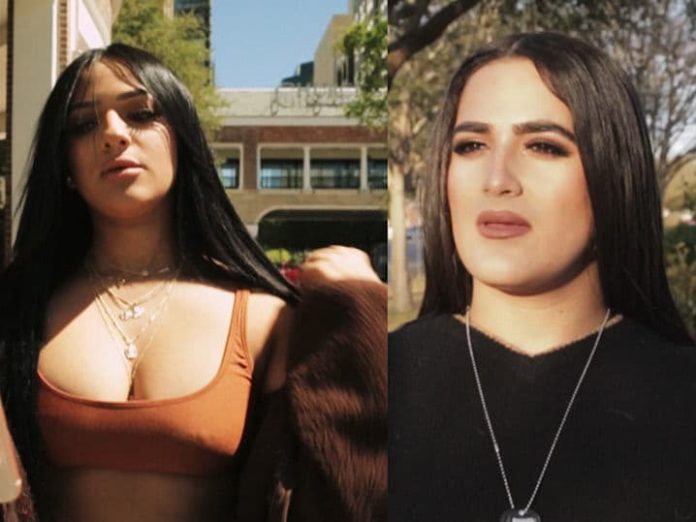 MTV brings back the hit show True Life/Now with a twist. The show originally titled True Life premiered back in 1998 with each episode following a particular topic of an addiction or obsession. This season MTV shows obsession to another level, Kardashian style. Season 21 premieres on Wednesday, January 3rd and the first episode truly shows how far people will go to be like Kim Kardashian.

The Kardashians are known to be trend settlers, but this is trend setting on another level. The show will follow three people who go as far as to have surgery to look like Kim Kardashian. The season will expand on many other obsession topics including a man who “wants more than a basic booty”. This season will touch on more social trending topics. Watch the sneak peak right here and let us know what you think.