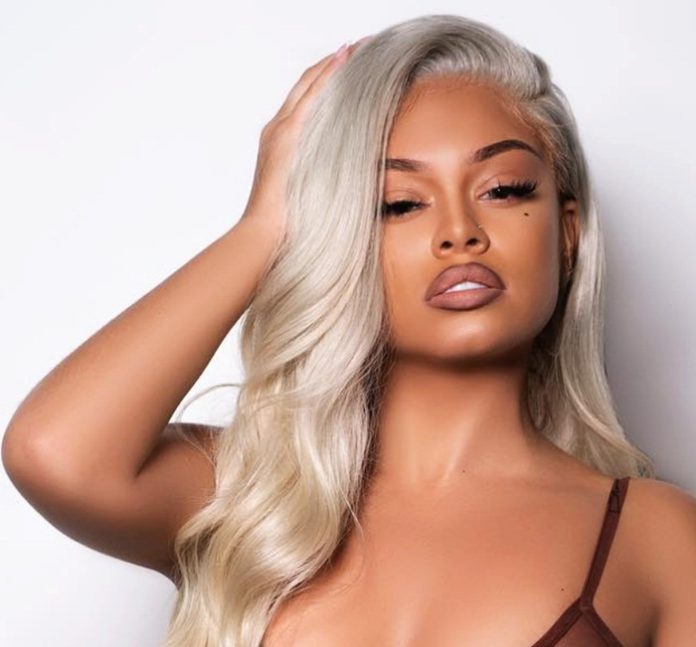 Mulatto, who is a young hot Atlanta rapper, has been rapping and writing her own music since the age of 10.

She gained massive exposure after becoming the first winner of Jermaine Dupri and Da Brat’s reality show ‘The Rap Game.’ She ultimately decided against signing with So So Def stating in an interview with Dj Vlad that the money wasn’t right, and she knew she could make more as an independent artist. 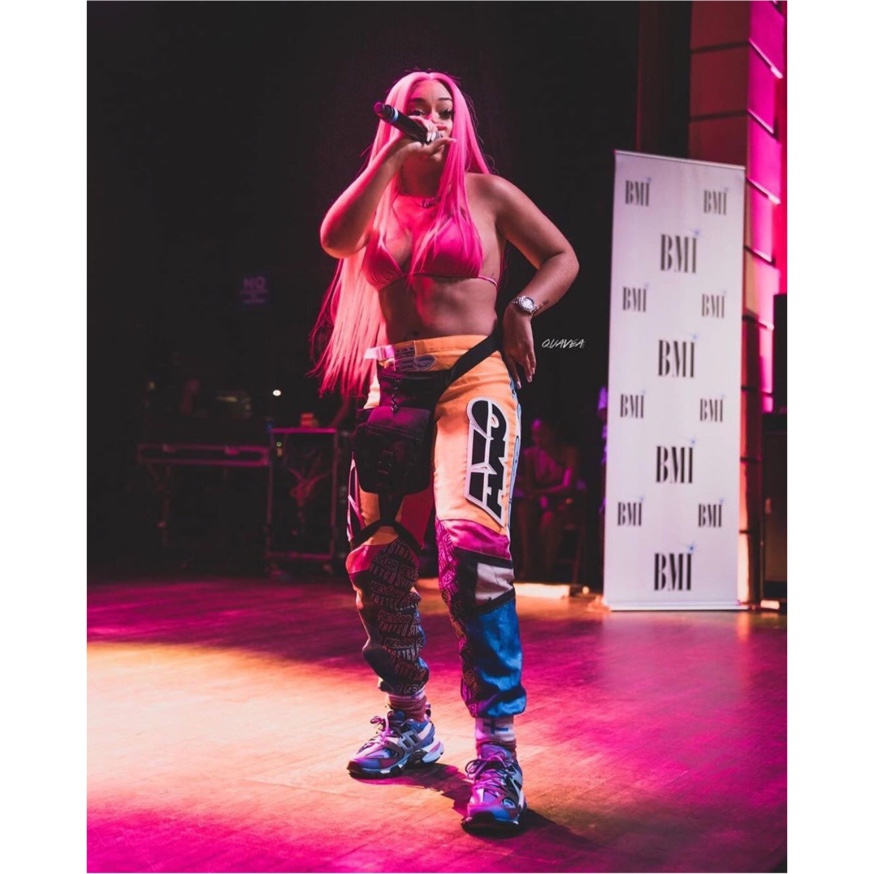 After her performance at the BMI: Know Them Now Experience she spoke Ravin from JaGurl TV, confirming that her new album will be titled, Big Latto will be released on June 19th, 2019 .

She has previously worked with artists like 2 Chainz, Future, Janelle Monae, and Jacob Latimore.