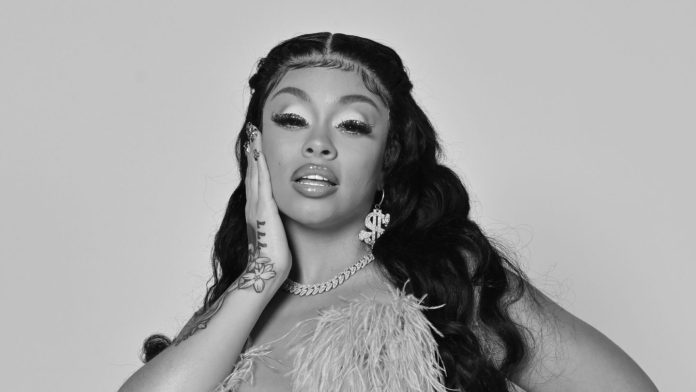 Rapper Mulatto (Big Latto) sits down with MTV’S Push to explain the southern influence in her rap, romantic deal-breakers, and things people don’t know about her.

Growing up in Atlanta, the rapper attributes the influences of the south to her bold rapping style.

“Growing up in Clay Co (Clayton County), I think is like almost responsible for majority of my music,” Big Latto says. “It’s like, it’s that B*tch from the south aesthetic, it’s that raw, uncut, unapologetic energy. Like it’s that southern slang, southern style, southern flow, it’s almost everything.”

The rapper’s bold style and personality is not for the weak-hearted. As she mentions when telling MTV what qualities she avoids when looking for a romantic partner.

“My dating deal breaker is, just like, an insecure controlling man,” the Queen of da Souf rapper explains. “Because I’m a boss b*tch and I just have boss b*tch energy and its not for the weak-hearted. So if you are insecure and you think you controlling something, you think you wear the pants and all that, this aint the girl for you. Respectively.”

Mulatto was first introduced to fame at the age of 16. She was the first winner of Jermaine Dupri‘s Lifetime musical competition series, The Rap Game. Since her time with Dupri, her style has evolved. Although introduced to fame at a young age, fans still don’t know many things about the rapper.

“Three things most people won’t know about me,” the rapper starts. “Number 1, I used to drag race before I rapped; full helmet, drag racing suit, seat belt strapped up in the car, like the real deal.”

Another unknown fact Mulatto explains is her diet.

“My goal is to be vegan, completely” the southern rapper states. “But that takes time, so we just going to start with being a pestitarin.”

The 22 year old also explains that she is a true crime buff! Mulatto lists her favorite true crime televisions shows.

“I watch first 48 and dateline, and snapped and shows like that all day!” She exclaims “I’m obessed with true crime shows.”

Be sure to visit MTV’s Push to learn more about the rising Queen of the South, Mulatto. 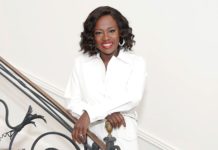