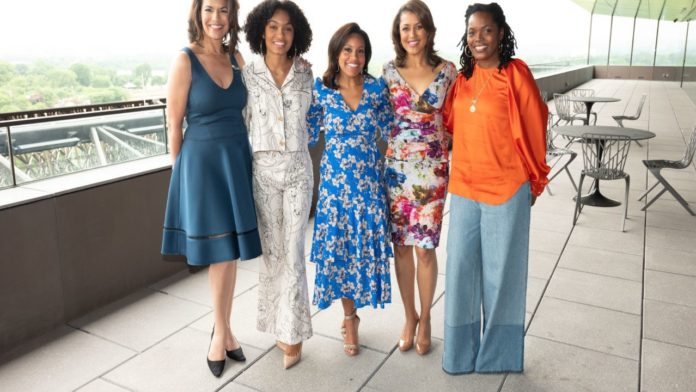 The National Museum of African American History & Culture hosted its second annual summit that celebrates black womanhood. Bringing in 300 attendees, ranging from college students and elders, they gathered around on June 13 to partake in a networking breakfast and engage in conversations that were centered around empowerment, entrepreneurship, and engagement.

Last year Oprah Winfrey was the speaker, as she channeled Sojourner Truth’s 1851 speech of abolitionist. Winfrey highlight black women in America, their power, pain, and purpose, according to Essence.

At this year’s black womanhood celebration, Yara Shahidi and her mother was there to celebrate how amazing black womanhood is. The 19-year-old actress kicked the event off with her mother, Keri Shahidi, as they engaged in a conversation CNN anchor Fredricka Whitfield.  According to Essence, they talked about Hollywood representation, social activism, and family dynamic.

Quoted from Essence, Yara Shahidi stated to Fredricka Whitfield “In our house, we’ve always been discussing what’s happening in the world”

Shahidi’s mother went on to say that she and her husband raised their kids to be proud of their heritage.

The event was very empowering for black women as they received a wonderful performance from Ayanna Gregory, daughter of late Dick Gregory. A panel discussion is led by Weekend Today co-anchor Sheinelle Jones, celebrity chef Carla Hall, and other great names!