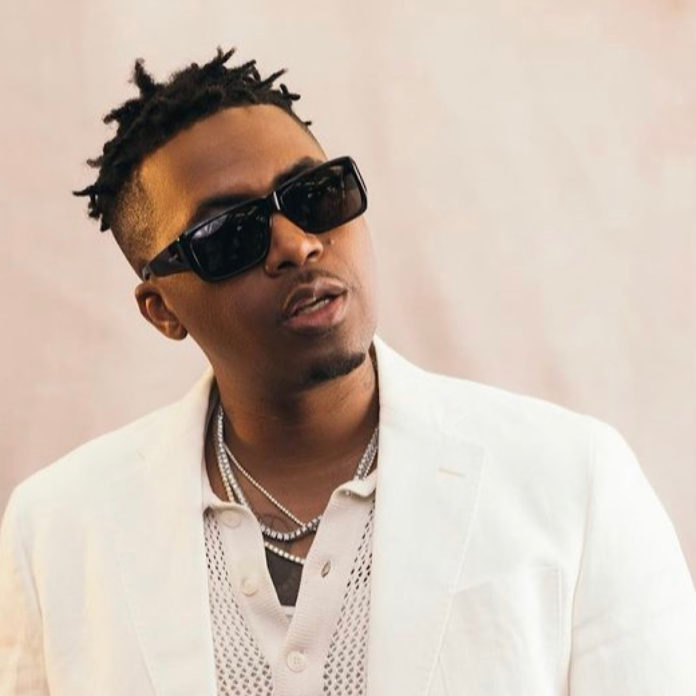 The president of the Borough of Queens, Donovan Richards, and his Chief of Staff and senior advisor, Franck D. Joseph, went to social media to announce the monumental news. Rapper and legend Nas has received a key to the borough of Queens. This is fitting for a man who was raised in New York and has used his talents to put his city on the map. September 23rd will always be Nas Day!

In Nas’s raps, you can see his coming of age story. A young boy who was just trying to find his way through music has now become a legend of the city. Nas received the award after headlining City Harvest’s Concert to Feed NYC at Forest Hill Stadium in Queens. “September 23, 2021, is now officially Nas Day in Queens, New York,” Joseph posted. “Nasir Jones is not only God’s son, but he’s Queens’ son. That’s why @drichardsqns presented him with not just a proclamation, but also the Key to Queens borough tonight.”

We honor Nas after the success of the “King’s Disease II” album. “Characterized by the masterful use of multi-syllabic and internal rhyme, surprising line breaks and rhythmic complexity, the album’s technique has been widely copied and proven broadly influential,” read a statement from the Library of Congress. “While the album pulls no punches about the danger, struggle and grit of Queensbridge, Nas recalls it as a musically rich environment that produced many significant rappers.”