Russell Westbrook is collaborating with the History Channel to produce a two-hour documentary about the historical event of the 1921 Tulsa race massacre, Tulsa Burning: The 1921 Race Massacre, and it is set to debut this Spring 2021 ahead of the 100th anniversary.

“The Tulsa Race Massacre was not something I was taught about in school or in any of my history books,”  Westbrook said in a statement after playing several seasons with the Oklahoma City Thunder, according to Deadline. “It was only after spending 11 years in Oklahoma that I learned of this deeply troubling and heartbreaking event. This is one of many overlooked stories of African Americans in this country that deserves to be told. These are the stories we must honor and amplify so we can learn from the past and create a better future.”

The History Channel also posted the news on Twitter saying the film, “will explore the history of one of the worst acts of racist violence in American history and the legacy of these events in our world today.”

The special will be directed by award-winning filmmaker Stanley Nelson and Marco Williams. 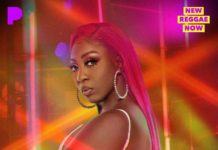 Teyana Taylor Makes History as the First Black Woman to be... 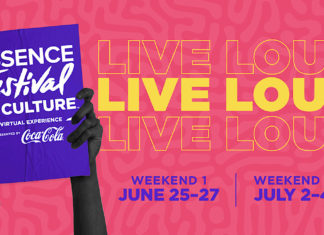 As the world starts to open back up, we get to indulge in the entertainment we have missed since March of 2020....