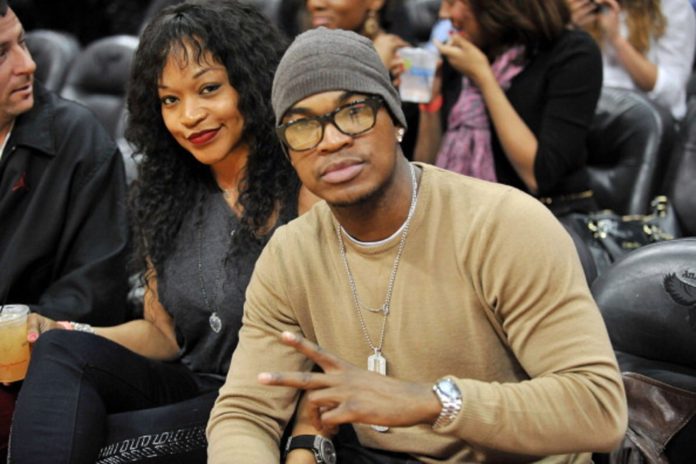 GRAMMY Award Singer Ne-Yo talks about raising his kids and influencing them to love music. The new children’s book The Chronicles of Nice Guy Maso which was written by Monyetta Shaw, inspired by their child Mason Shaw-Smith.

“I was totally prepared to be the parent that forced music on my kids for their own good,” says Ne-Yo. “But I didn’t have to! They took to it like ducks to water and I couldn’t be more proud! Not only do they like it, they’re actually really good at it! The mental benefit of having an outlet like music is a blessing in itself. They surprise me every day, I’m proud every day!”

The children’s book has debuted at number one in Amazon’s new release chart and was heavily influenced by Mason Shaw-Smith, NeYo’s and Monyetta Shaw’s son. The book showcases what happens when “one boy’s kindness becomes his unassuming superpower,” and even has a recorded single from Mason that reinforces the theme of the book.

The song is about Mason encouraging his peers to aim high, in the song he says “All I want to do is live a good life / All I want to do is just shine bright,” and include upbeat ad-libs and background vocals featuring his sister Madilyn Shaw-Smith with song producer/co-writer Donny Arcade.

According to TV personality and author Monyetta Shaw, the book is “an inspiring and powerful story of acceptance, character, and courage.” Shaw wrote the book in hopes of teaching her own kids to follow their dreams and explore a career as an entrepreneur. The children’s book The Chronicles of Nice Guy Maso, is available now in paperback and hardcover, everywhere books are sold.