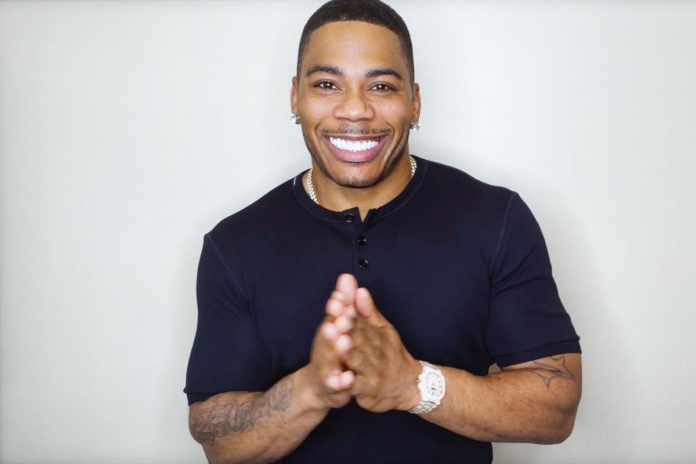 Grammy award-winning artist Nelly is no stranger to music, and especially not country music. Recently, he has decided to take it up a notch.

Nelly has released his EP ‘Heartland‘ which features his latest single “Little Bit,” featuring country duo Florida Georgia Line. The hit single is currently sitting at the top of the iTunes Country chart.

In an exclusive BET interview, Nelly shares how the pandemic gave him fuel to push this release. “To think that it’s creation largely came from circumstances created by the pandemic. This was something that was a little different and I don’t know if I would’ve been able to really get it all to where I want it, if it was not for COVID.”

Nelly was introduced to country music nearly a decade and a half ago and even released a single ‘Over and Over’ with Tim McGraw. With this new single ‘Lil Bit’ out now, Nelly details the inspiration behind it.

“The creative process for this is something that I’ve been building up to,” the rapper explains. “Probably, over the course of my career. Probably after I did “Over and Over” with Tim McGraw. And that moment has led to this and my Heartland EP that’ still a Nelly album, but will be country-influenced. I don’t want people to think that I just woke up one day and wanted to do a country album. I have so much respect for country music, country artists, and everything that they go through. This EP is showing my inspiration for loving and appreciating it. It’s all been about making sure that the timing was right, so to speak.”

Nelly explains how much fun he’s had working on Heartland and how the encounters have shaped the flow of the EP. “Just being in that aura. I probably spent about three to four weeks in Nashville working with some of the dopest producers and writers and things like that, just bringing this thing together. And I think the best part about it was that I had so many people from that genre of music and those creative spaces that have created so many big country records wanting to get in and work with me.”

With Heartland out now, Nelly says he’s definitely getting back in the studio more, to release even an album!

We’ll just have to wait and see but for now, Heartland EP and the single ‘Lil Bit’ can be found on all streaming Platforms.