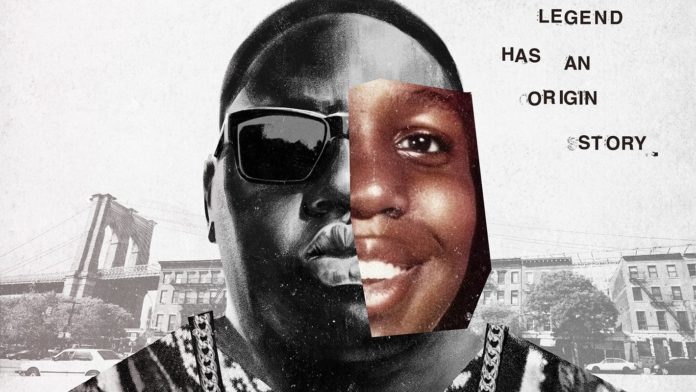 Netflix has made the decision to honor legendary rapper, Christopher Wallace aka Biggie Smalls in a new estate-approved documentary!

‘I Got A Story To Tell’ will feature early footage of the rapper who was killed at only 24 years old in 1997. Biggie’s mother, Voletta Wallace and close collaborator Sean “Puff Daddy” Combs are the documentary’s executive producers, and will both be providing exclusive interviews for the film.

Biggie became apart of Puff Daddy’s infamous label, Bad Boy Records; although he was only able to release two albums (the classics Ready to Die and Life After Death) before his violent death on March 9, 1997.

The star was also married to R&B star Faith Evans and produced starts like Junior M.A.F.I.A., a group of his friends from Brooklyn, which also included rapper, Lil’ Kim.

According to BET, “ B.I.G.’s former manager and current estate manager Wayne Barrow, who is also an executive producer on the doc, he says “Mama Wallace and I had a conversation about creating the first Estate sanctioned documentary about BIG’s life and the initial thought was to have the story told from the perspective of his fans globally and how they were inspired by him and his music.”

The Netflix documentary is set to drop March 1, see the trailer below: